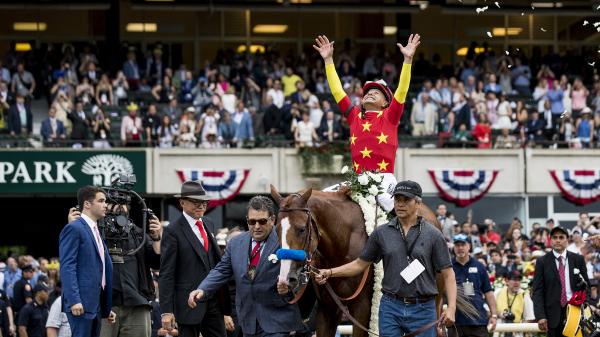 Welcome to this year-end edition of America’s Best Racing’s Main Track. This week’s story marks a departure in several ways.

This will be the final weekly Main Track story as it will give way to a new format in the coming weeks and months.

And since it’s New Year’s Day, there’s no better way to say goodbye and head into a new year than to offer some resolutions of sort – only in this case it’s a wish list for things that will make 2019 a fantastic year.

Let’s start the glad tidings with good health and a safe year for the all of the sport’s human and equine athletes. Tragedy can happen anywhere at any time in all facets of life, but let’s hope that we do not have to endure another tragedy like the San Luis Rey fire in 2017 or the death of exercise rider Odanis Acuna for a long, long time.