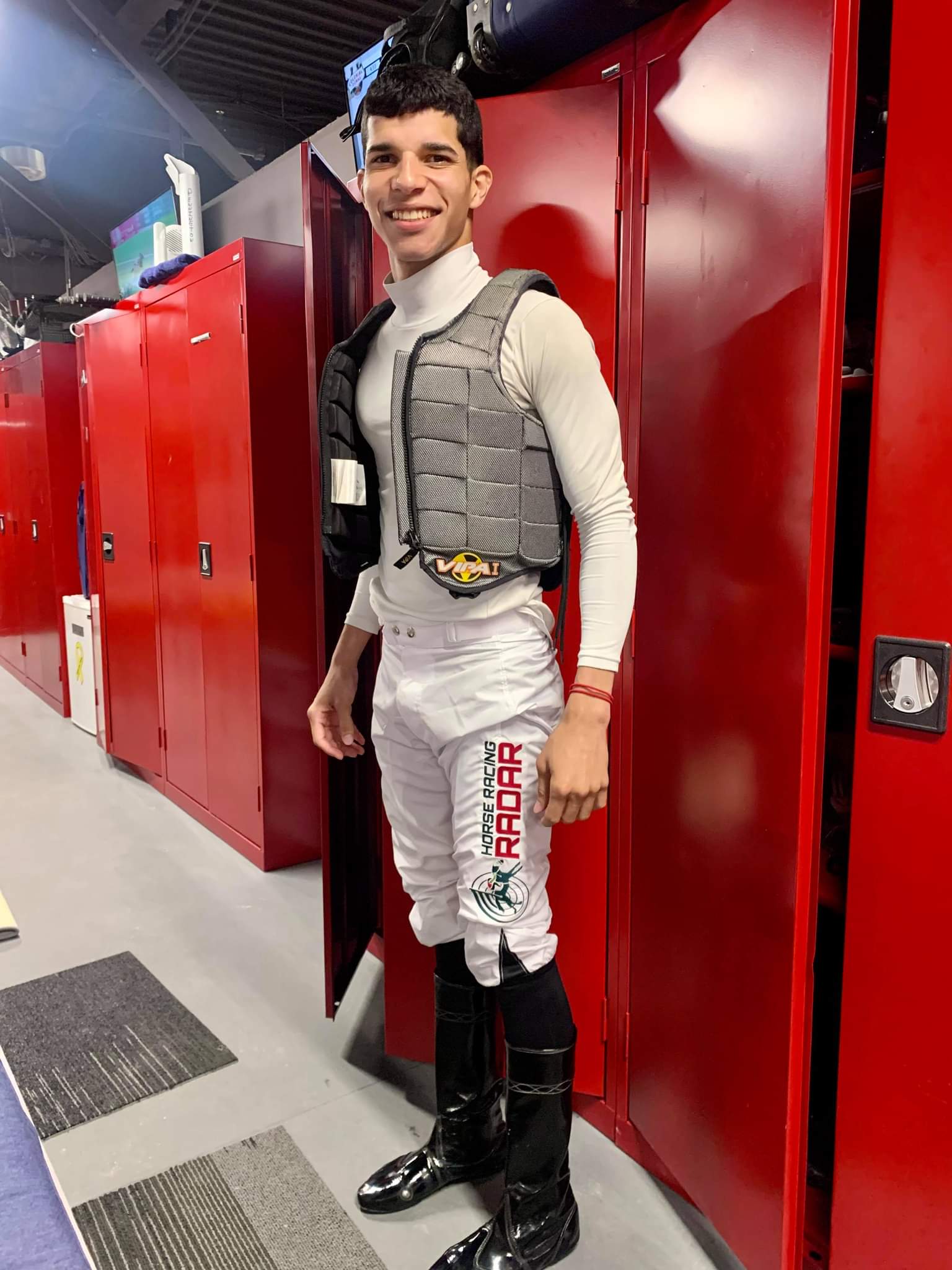 Jorge A. Vargas Jr. 27, might be young, but he is already a veteran jockey with a huge smile because he loves what he does for a living. Vargas began riding in the US on March 17th, 2013 and won his first career race at Parx. He’s raced all over the East Coast and won more than 15% of his races while finishing in the money 43% of the time. 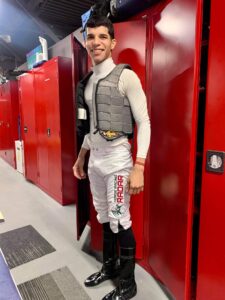 Vargas is from Puerto Rico and attended the same riding academy that produced some of the best in the game today. The list includes names like John Velazquez, Irad Ortiz Jr, Jose Ortiz, Victor Carrasco, and many others. That’s also a list of some of the nicest people in the sport.

Vargas was raised around the track as his dad and grandfather were trainers in Puerto Rico. He started riding horses around age 12 and always wanted to become a jockey.

Vargas told me Horse Racing Today that he loves to travel, “I like to go different places, get to know people and different racetracks. One of my goals is to have a winner at every racetrack I can possibly ride. I’ve won at 14-15 different tracks so far.

We asked Vargas what track is his favorite? “Tough one but Gulfstream, Saratoga, Santa Anita, and Del Mar are all great racetracks.”

Vargas shared his thoughts for his Saturday, Gulfstream mounts, “All of them are well placed but it’s the Claiming Crown and these horses are warriors, so anyone can win. Belgrano is my boy though. I’m looking forward to being on him.

Off the track, Jorge Vargas Jr. loves basketball especially the Philadelphia 76ers. He says everything lined up for him to be a Sixers fan. “I started riding at Parx, which is really close to where the Sixers play. They started the process at about that time 2013-2014 and everything was just in place for me to be a fan, I guess. I love my team”

He is also a baseball fan with his favorite team being the Astros. He explained “I’m a Carlos Correa fan, mostly his story of how he made it is an inspiration to anybody that does sports.”

When at the track, don’t heckle Vargas over a ride as this guy goes all out all the time. Instead, heckle him over his love for the Sixers and Astros if you must. In all seriousness, get to know Jorge A. Vargas Jr. as he might not only be at a racetrack near you but winning races at your local track. If you want a great and an always positive follow on Twitter, then hit up Vargas on Twitter @VargasJrJockey .

In this article:Horse Racing News, Jorge A. Vargas Jr 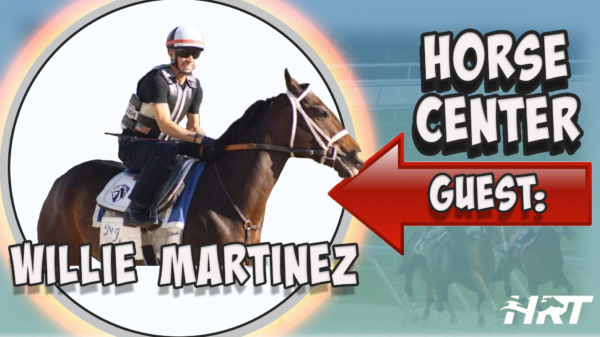 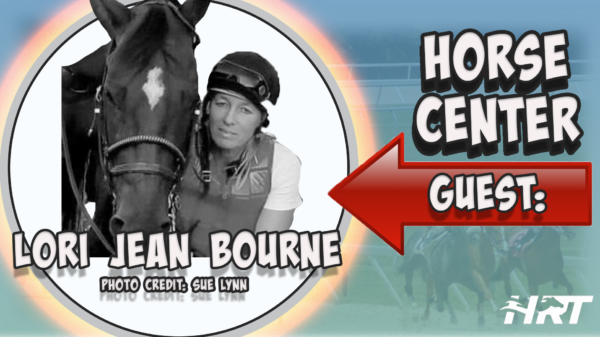 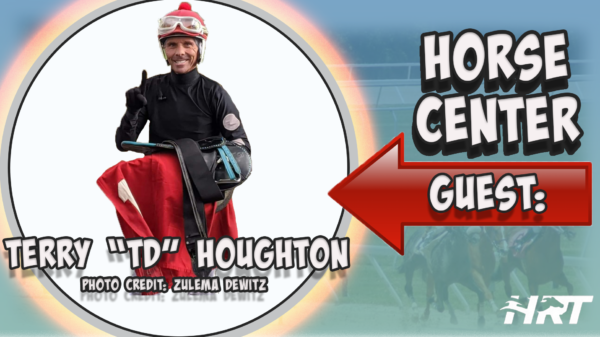 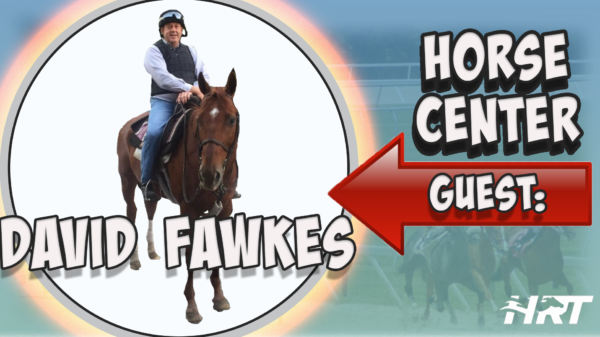 HorseRacingTodayJanuary 19, 2023
We use cookies on our website to give you the most relevant experience by remembering your preferences and repeat visits. By clicking “Accept All”, you consent to the use of ALL the cookies. However, you may visit "Cookie Settings" to provide a controlled consent.
Cookie SettingsAccept All
Manage consent