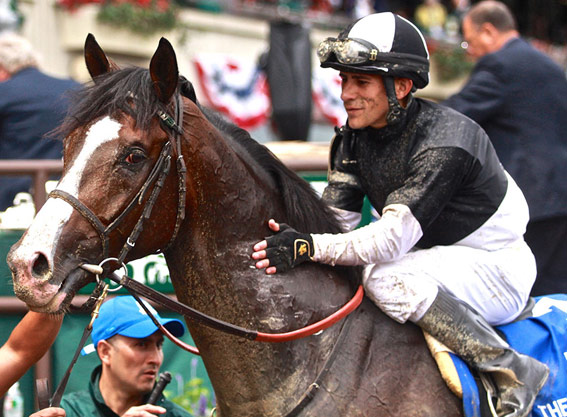 New York owners and breeders Barry and Sheryl Schwartz have joined WHOA and expressed their support for the Horseracing Integrity Act.

“Sheryl and I would like very much to join WHOA,” Schwartz said. “We have been in racing for more than 40 years now and never in that time has the need been greater for a regulatory bill to be put into effect.The general public is as skeptical as ever about drugs being used in racing and in many cases they are correct. When I was Chairman of New York Racing Association, I tried very hard to take back the penalty phase of dealing with violators. I was continually rebuffed by the state legislators. I believe if violations and penalties come under federal jurisdiction, we will take a major step in driving that element out of our industry. This is too great a game to be tarnished by a few bad apples.”