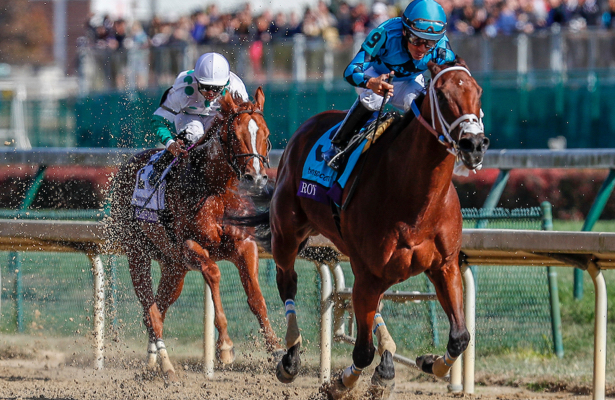 A host of global Thoroughbred racing stars have been nominated for the March 30 Dubai World Cup card at Meydan Racecourse. Created in 1996 as part of His Highness Sheikh Mohammed bin Rashid Al Maktoum, Vice President and Prime Minister of the UAE and Ruler of Dubai’s a long-term vision for racing, the nine-race meeting could include appearances by international luminaries such as Thunder Snow, McKinzie and Roy H.

Malih Al Basti, Meydan Vice Chairman and Chairman of the Meydan Racing Committee said: “The 2019 Dubai World Cup, with a world-leading $35 million in purses and the world’s richest race, promises a brilliant global race day, offering the very best racing in the world on both turf and dirt, including the exceptional international champion horses, trainers, jockeys and owners. This is evident in the Dubai World Cup day nominations, in which we see 19 nations represented, creating unprecedented excitement for Saturday, March 30 at Meydan Racecourse.”