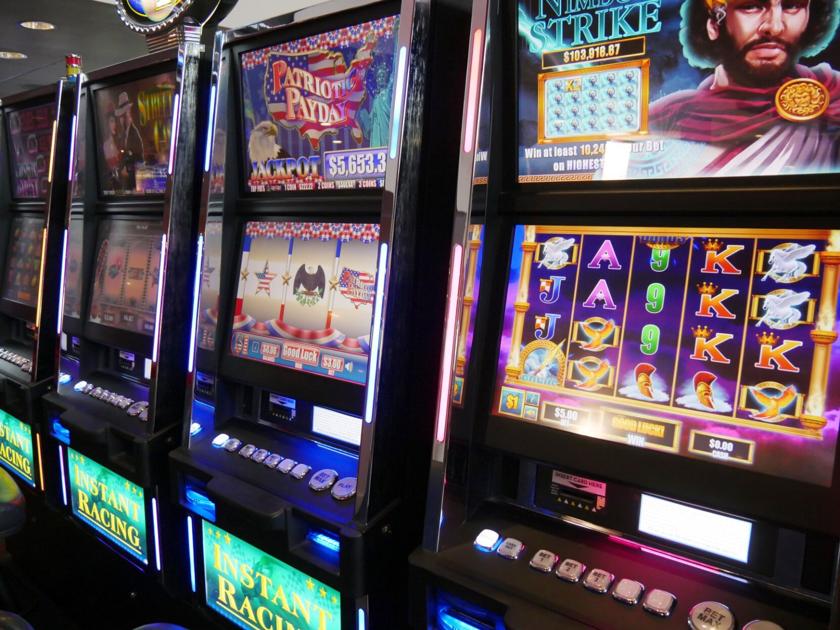 Sunday’s joint announcement from Red Mile and Keeneland Association comes after the Kentucky Supreme Court on Jan. 21 declined to revisit its September ruling that the gaming machines, which look and act like slot machines, do not fall under the state’s definition of parimutuel wagering even though the industry says payouts are based on the results of old horse races invisible to the player.

Parimutuel gaming, the type of wagering in live horse racing, is legal in Kentucky, but casino gambling is not.

“We were disappointed the Kentucky Supreme Court denied our petition for rehearing,” Keeneland and Red Mile said in a statement. “At this time, Keeneland and Red Mile have made the very difficult decision to temporarily close historical horse racing operations until there is more clarity surrounding the situation.”

The Supreme Court didn’t explicitly order any of the gaming venues to close. Whether that changes is up to Franklin Circuit Judge Thomas Wingate, the trial judge in a decade-long case about the legality of historical horse racing — or “instant racing,” as it was first known. The Supreme Court tasked Wingate with entering an order consistent with the legal principles outlined in the September opinion.

Attorneys involved in the case say there is no timeline for Wingate to make that order, and it’s unclear whether he will have a hearing or take other procedural steps first.

“We understand the Kentucky Horse Racing Commission will implement any required changes consistent with the Franklin Circuit Court’s judgement once issued, and we will work with KHRC accordingly,” CDI said in its statement. “Our priority remains working on a legislative solution that will protect Kentucky’s signature industry, the $5.2 billion economic impact it brings to our state and the direct and indirect jobs of 60,000 Kentuckians who benefit from HHR.”

Allies of the horse industry are expected to push a bill in the state legislature that would clarify that the gaming machines are considered parimutuel wagering. Lawmakers would need to vote on it by the end of March, when the 2021 session concludes.

In a post to its Facebook page, Red Mile on Sunday encouraged supporters of historical racing to contact their respective legislators “to urge them to act.”

“We have confidence the Kentucky legislature will continue its efforts to protect jobs and state revenue generated by historical horse racing, as well as protect Kentucky’s signature horse racing industry,” Keeneland and Red Mile said in their statement.

The bill isn’t guaranteed to succeed in the Republican-dominated House and Senate, where many social conservatives could be reluctant to formally endorse gambling.

Lawmakers have never formally voted to endorse historical horse racing. The industry got off the ground in 2011 and grew to more than $2 billion a year in wagers under the regulatory guise of the horse racing commission and the support of governors of both parties.