Japanese racehorse Deep Impact, the winner of seven domestic Grade One titles and one of the world’s leading sires, was put down Tuesday at the age of 17, the stud farm operator said.

According to the Shadai Stallion Station, Deep Impact, who was crowned Japanese Champion Sire for seven consecutive years from 2012, was euthanized after he was diagnosed with a cervical spine fracture on Tuesday morning from which he could not recover. 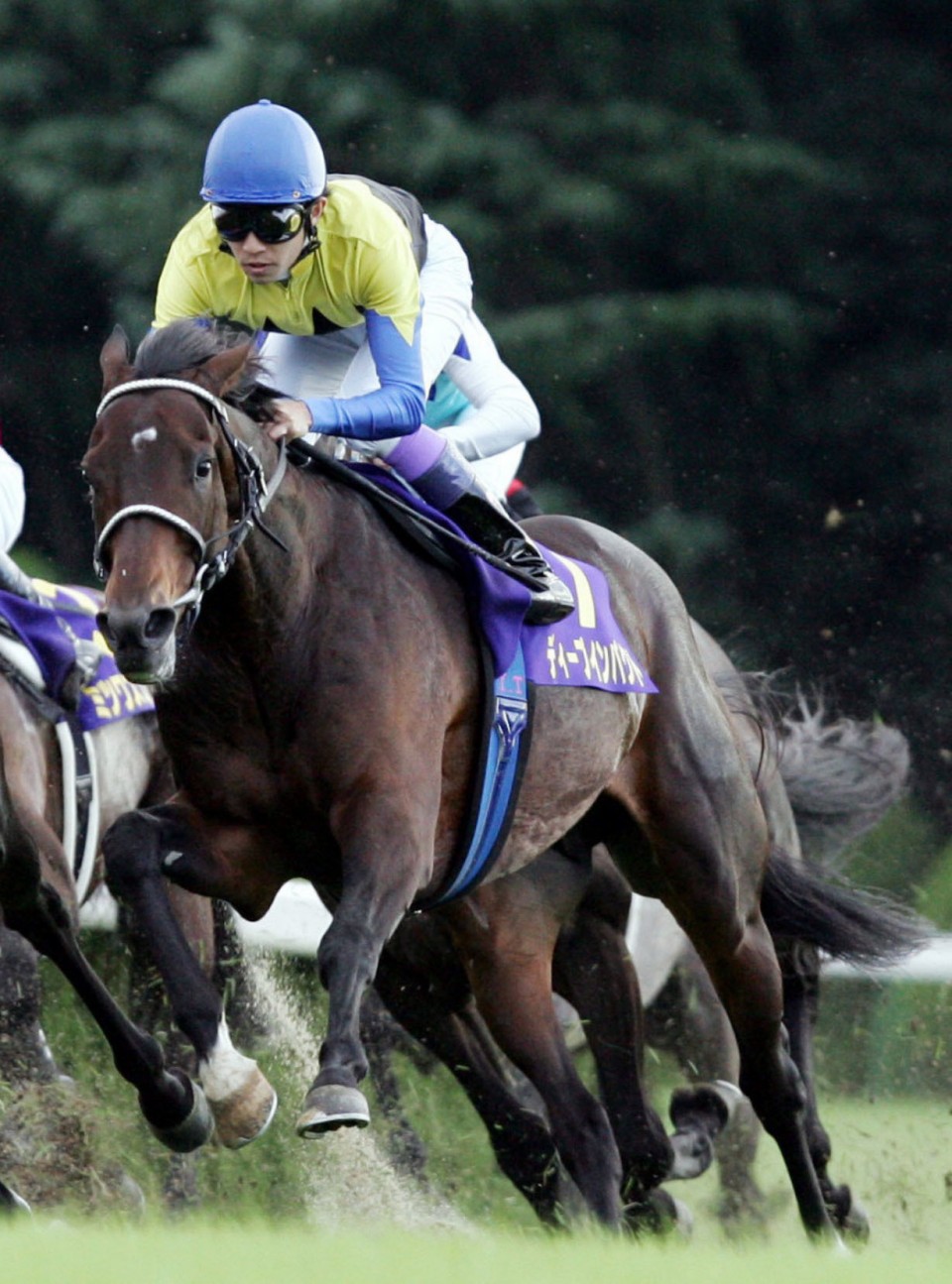 He underwent successful surgery to his neck on Sunday, but was unable to stand the following day due to the cervical fracture found by X-ray.

The horse debuted in 2004 and earned his first G1 win at the Satsuki-sho the following year. Ridden by star jockey Yutaka Take, Deep Impact went on to win the next two legs, Japan Derby and Kikka-sho, to complete the Japanese Triple Crown.

He won 12 of his 14 career starts and was inducted into the Japan Racing Association Hall of Fame in 2008.

After he was retired from racing at the end of 2006, Deep Impact took up stud duty in Hokkaido, Japan’s northernmost main island. He sired Kizuna, the winner of the 2013 Japanese Derby.