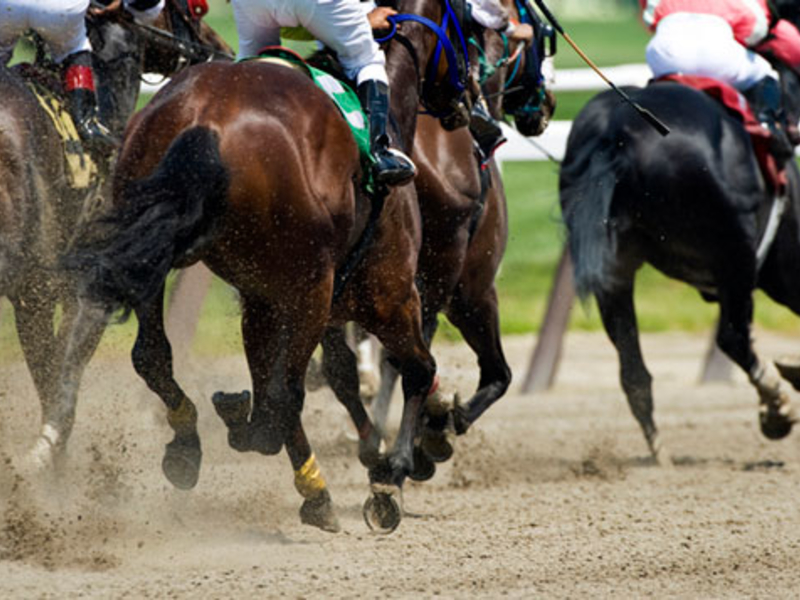 The Illinois Racing Board has unanimously approved 2020 racing dates for Arlington International Racecourse.

Last week, the board had delayed a vote on the 68 proposed racing dates at Arlington after the racecourse’s owners said they would not try to win one of the state’s newly authorized casino licenses—up to 1,200 slots and table games that would be allowed thanks to Illinois’ expanded gambling law.

Racetrack owner Churchill Downs, which fought for years to win gaming positions at the track, said today it has not changed its plans to not become a “racino” but would not comment on future plans, describing it as a breach of confidential business discussions.

Churchill argued that not granting the 2020 racing dates would have meant an immediate loss of jobs, an argument that ultimately won over racing board officials.

Tony Petrillo, senior vice president of Churchill Downs, read a letter from Arlington Heights village President Thomas Hayes at today’s meeting, in which he noted the roughly 4,000 people who work at Arlington each season.

As for what board members heard about long-term plans at Arlington, “I heard nothing that’s different than what we’ve been hearing for the last 30 years, that there’s no plans to close it down, there’s no plans to shutter anything, there’s no plan to inhibit racing, and they’re looking for the right fit for them with respect to the racino, and they haven’t arrived at what that is yet,” Illinois Racing Board Chairman Jeffrey Brincat told Crain’s.

“I’ve been convinced that the agreement among the (racecourses) ought to be given a lot of weight, at least for 2020, and that at this point there would be so much disruption with respect to workers’ lives if the schedule materially changed, that I’m going to vote yes,” said board member Thomas McCauley, who had some of the toughest questioning for Churchill officials.

While he’s “of course” unhappy there’s no gaming at Arlington, Brincat said he now wants to focus on what would make racing successful in Illinois, including potentially beefing up purses.

Crain’s reported in early July about the prospect of Churchill selling Arlington and focusing on casino operations. Churchill also controls the parent of Rivers Casino in nearby Des Plaines and has said it will apply for one of six newly authorized casino licenses, choosing Waukegan.

Churchill previously said it would operate Arlington at least through the 2021 horse racing season and apply for a sports betting license “while longer-term alternatives are explored.”

Brad Blackwell, senior vice president and general counsel of Churchill Downs, told the board today that they “did not say we would not race past 2021. In fact, we didn’t mean to say anything about that at all” in a recent statement, but he did not elaborate on the company’s future plans regarding gaming at the site. “We’re still trying to figure this out.”

Churchill Downs CEO Bill Carstanjen has complained about an oversaturation of video gaming terminals, a high effective tax rate the track would face compared to other casinos and “the potential introduction of five new gaming facilities as well as increased gaming positions at existing casinos and video gaming outlets.”