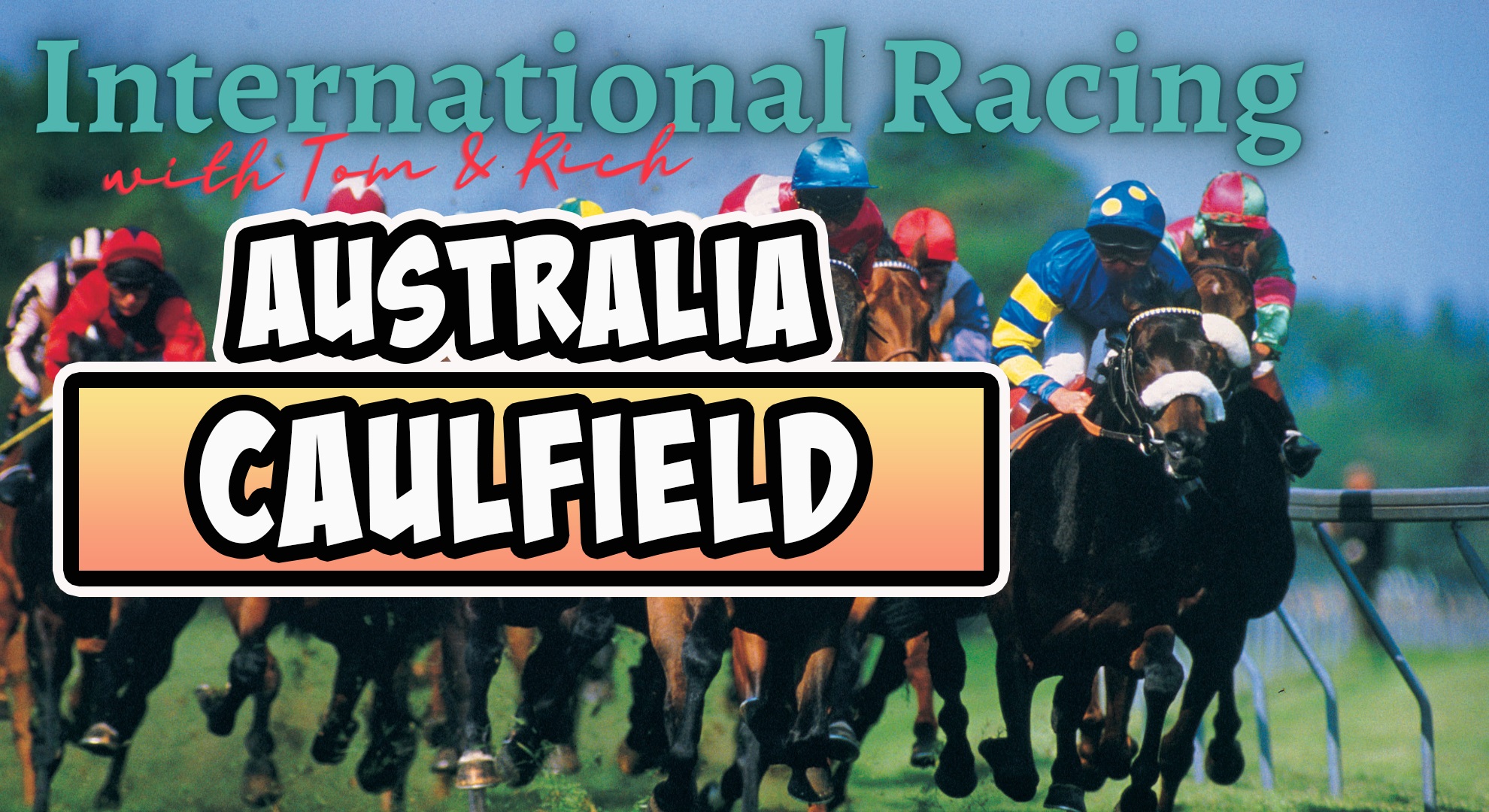 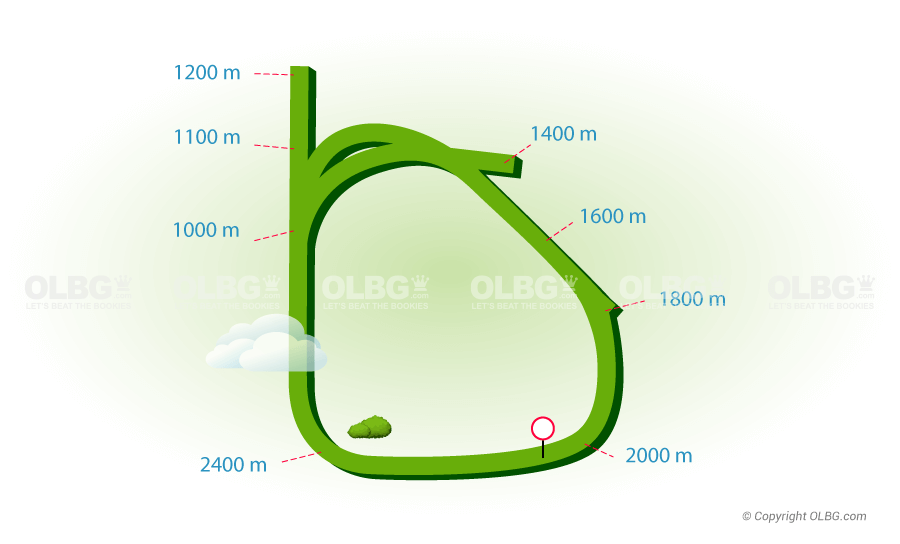 She’s won on all types of going

The question is handling group 3 company

Ran 2nd last out with problems at the start; the jockey was unbalanced and still ran well in group 3 at today’s distance.

She’s a closer and will be moved nicely at the end.

The last two races were in group 2 and listed company with runs of 6th and 5th.

He was in the right spot for a run last time but lacked the closing foot to finish.

The race before, after a layoff, he ran 5th, sitting back of the field move forward but finished with an even run

He’s won once from 2 starts third time up

A winner lasted out at 1600m on heavy going and kicked clear at the end in 5 horse field.

He’s run well in the last five races with two wins, 1 second, and fourth. The previous race was in an open race at Mornington to lower levels in races before

He’s won in listed races but tried group 3 company only once without success.

He’s only been running on soft or heavy going

Can he move up and win this time? Why not? He’s in form and has been going well.

He raced at Caulfield the race before at 2000m without success; when asked to go, he didn’t

In his last four races, he’s found trouble in the running of some kind.

Let’s see if the jockey switch and ok draw will change his fortunes because he likes this track with four starts and 2 wins at longer distances.

One race at Group 3 level without success is now in the form of his life and should be able to handle the class rise.

The jockey change should be ok.

The comment was that he had too much to do in the last race to have any chance of winning but didn’t quit either.

Came to life in the last open company race, running 2nd at Newcastle at 2300m.

Previous races in group races have resulted in nothing special results

He was no match for the winner but beat everyone else handily.

The form will continue to improve at a distance he has won at before.

No races at Caulfield but top trainer in placing this horse in a race, he has a chance to continue to move forward at ok price.

Had work to do in the last race. Group 3 ran an ok 4th improved position but didn’t finish the race.

Is there enough to suggest a return to winning form? Maybe this is the right spot, distance, and field, but one win in 12 months?

The first start of the season was an excise around the track running last.

Used a barrier trial win for that before the last race

Ran 6th at Randwick in October, and the steward questioned the jockey after the race, and he was told by the trainer to find cover early in the race and then move forward, but he went to the lead and only managed a 6th running at 1600m

He beat some of these horses last time out.

He’s my front-runner and will hold on for a piece in this race.

Won last out at Pakenham by 10L, and not one had a chance to catch in the maiden race.

Run in the money in the other two maiden races

Moves up in class (big time), but if she runs like that last race, the horses behind her will have a lot to do to catch her.

First time at a distance, and this should make for an exciting race for this 3yo filly at a price.

An awful barrier draw of 15 doesn’t help her chances.

Won last out at the same distance in an open-class race with some issues; she came back with a laceration on her hind leg.

She has been going very well over the last 12 months with four wins from 8 starts.

She has four starts at this distance, with two wins and two placings.

Moves back to a group 3 race, where she ran a strong 2nd and just missed in October

The one to beat here

A good 3rd last out in group 3 at Flemington at 1400m better result with the second start of the season.

Picked up late and just missed a better placing.

An average effort on the first start and clearly needed a race.

They paid 1,6 million for her in 2022, and they may be an excellent spot to get some more black-type on her CV

Off her first effort, they tried group 1 and group 2 races for her next 3 starts, with the best finish being a 5th

The question is the current form, and can she run better against this group 3 bunch?

I’m thinking she is ready for a better effort, and the market suggests that there are other bettors who feel the same.