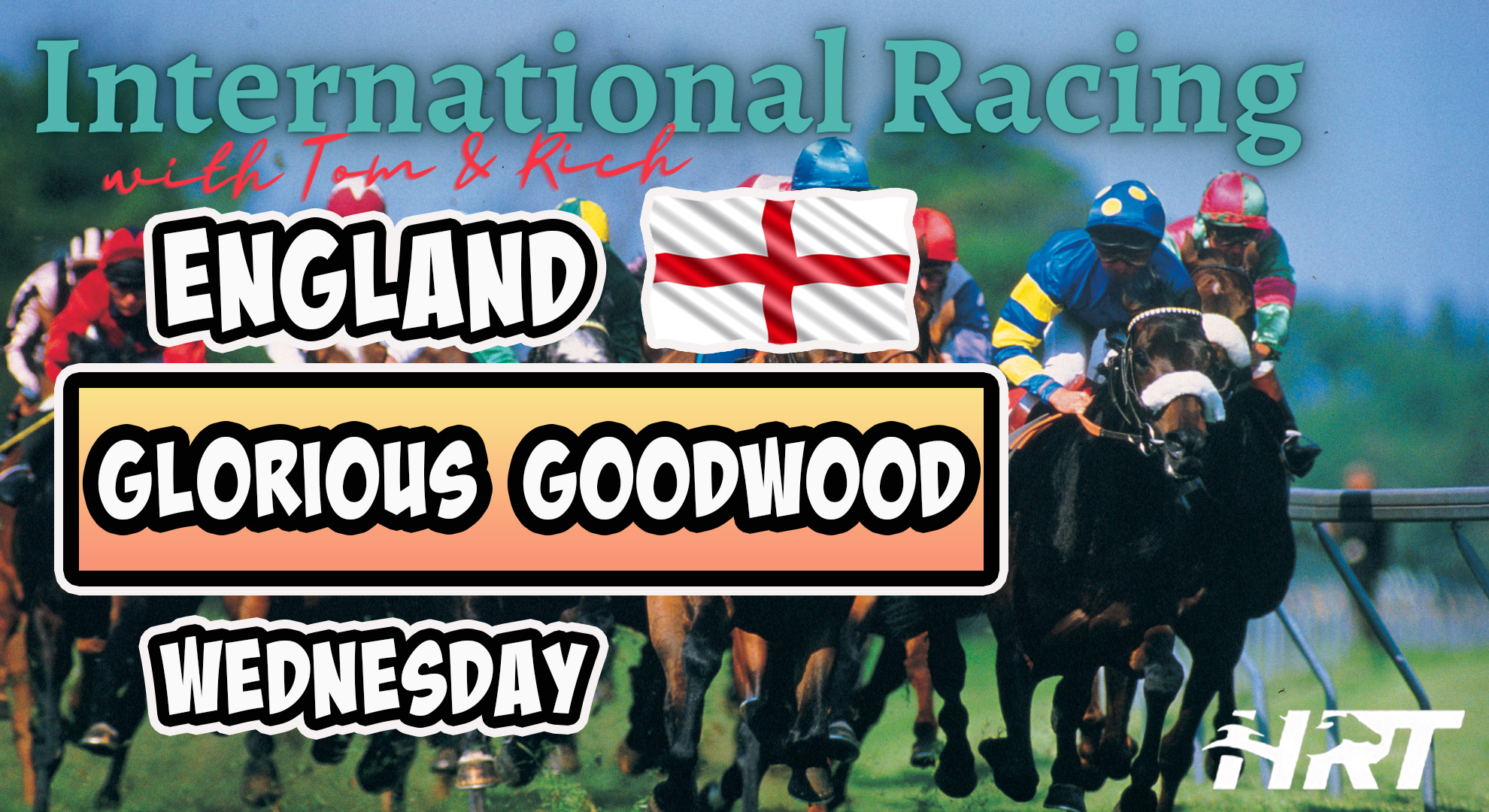 Tom and Rich venture to the Glorious Goodwood Festival for the week, come along for the ride and hopefully some winning picks!

Tom and Rich take on day two of the Glorious Goodwood. What does Tom have for us after hitting a $491 Ice Cold trifecta in Day 1! 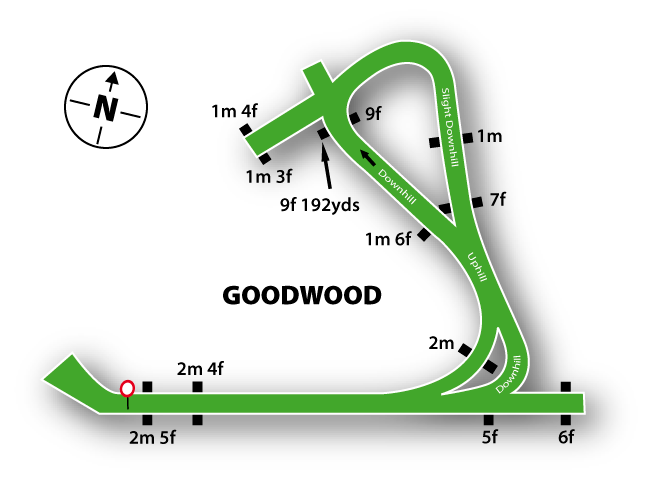 Coming into this race off a layoff, ran in group 3 last time losing to Fast Attack but a good 2nd.

Toss her listed race at Sandown, 15L behind Inspiral who was 2yr filly of the year

If she’s ready, nice price you should get

Won 2 in a row since returning from Dubai, where she didn’t do so well

She had to work hard in this race for the win with forward early, dropped back and then came on again

Ships in and Frankie Dettori has the ride

After running 2nd at Royal Ascot, he came right back and won at Sandown by 2 1/2L in listed race. Big favorite that day.

He has a run at Goodwood, he won in a novice race as the big favorite

He’s certainly the one to beat

Beaten last out at Royal Ascot by The Ridler by 1 3/4L as the favorite, group 2 race, he stumbled at the start

If runs back to he’s last race, he has a chance but there are other in the race, like him, who will try to gate to wire

8 for 8, best racehorse in the world right now

There really isn’t much more to say than, he’s one of the best milers ever

He’s run once at Goodwood on good to soft going

Then, he tried a group 1, Prix du Jockey Club going 1 ¼ miles and ran a game race 3rd but no match for the winner and didn’t have much at the end, too long of a race

Vadeni has since gone on a beat the older horses at Sandown. That race also produced one other next out winner in group 1, Onesto

After winning the Breeder’s Cup race, he’s raced in all group 1’s for 3yr and the last 2 results

He’s a front runner and could he steal this race?

They space he’s races out current, so a layoff is normal

You certainly will get the odds on this horse 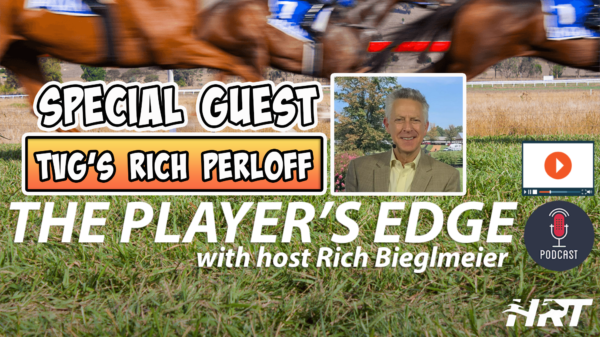