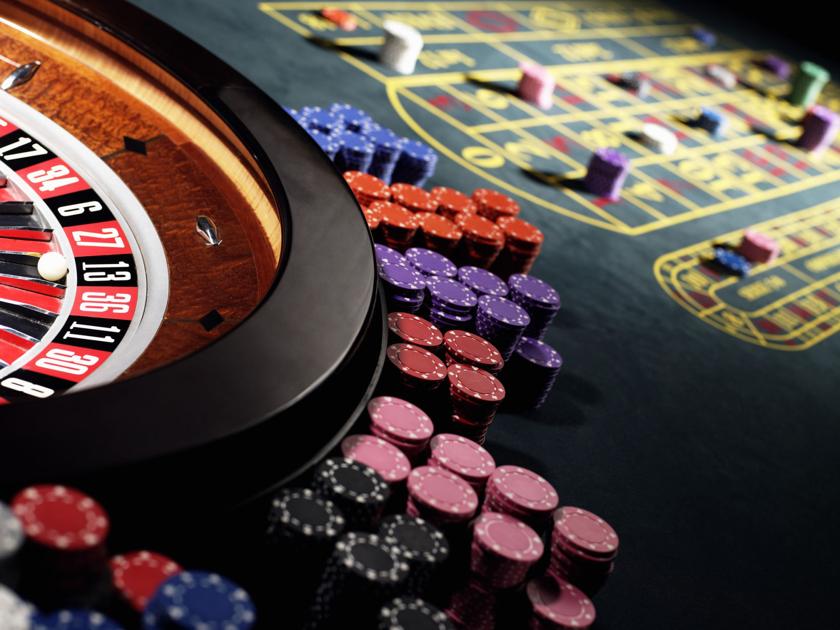 The state’s lawsuit, which was filed last month, alleges that the Nebraska State Racing Commission approved so-called “historical horse racing” even after state lawyers advised the commission that the machines violate state law and the Nebraska Constitution’s prohibition of casino gambling.

The commission’s vote last July to allow the machines at Fonner Park in Grand Island amounted to a “unilateral decision to expand gambling without action by the Legislature or the citizens of Nebraska,” the attorney general’s office said when the lawsuit was filed.

In a written statement Wednesday, Peterson criticized the three members of the five-member commission who voted to allow the machines. The result, he said, it that the commission “has incurred the expenses of hiring outside counsel … a cost to the state that could have easily and properly been avoided.

Lawmakers have considered measures to legalize the machines in the past but rejected them amid arguments that they’re too similar to casino slots. The machines allow players to bet on old, previously recorded horse races that are shown on a video monitor. Information that could identify the races is removed. Supporters have said the machines are constitutional because Nebraska does allow bets on horse racing at state-licensed tracks.