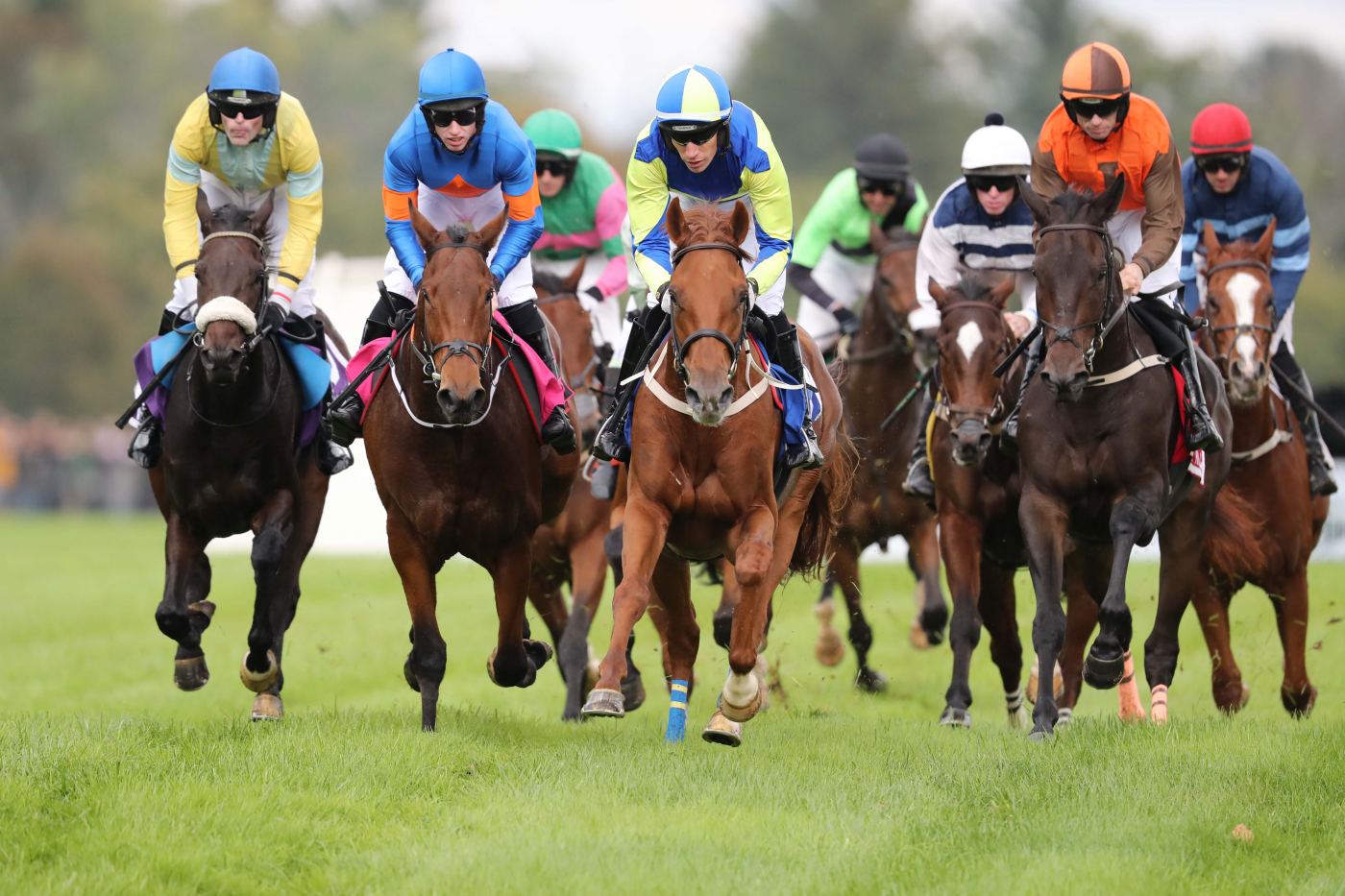 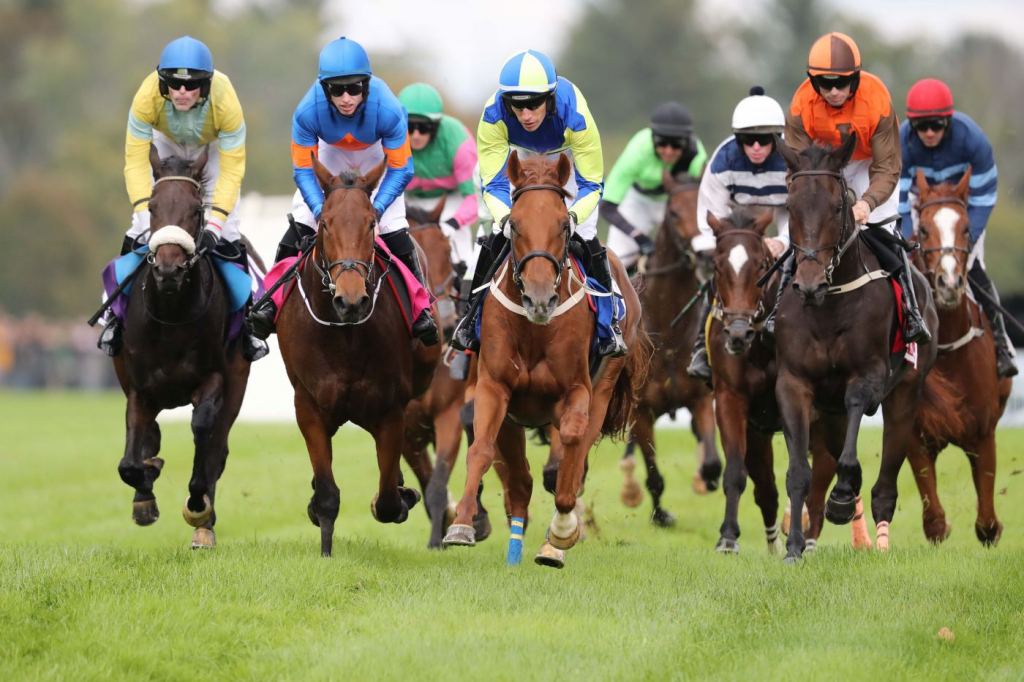 The Far Hills Race Meeting, the largest steeplechase in the country with the richest purses in the industry, was scheduled to celebrate its centennial this year. Due
to COVID-19, the celebration has been postponed to Oct. 16, 2021. A historic social and charity event that attracts the world’s most respected equestrian athletes and more than 30,000 attendees to Moorland Farm in Far Hills on the third Saturday in October each year, the Far Hills Race Meeting has given more than $18 million to local health organizations and causes.

Organizers view the partners, sponsors and attendees of the Far Hills Race Meeting as a family comprised of communities that come together to serve a greater good for the benefit of health care in the region.

“Our visions for the Far Hills Race Meeting is to be the premier sporting event in New Jersey, attracting a mix of spectators and corporate partners who return, year after year, to watch the world’s finest steeplechase races, reconnect with family and friends, support worthy causes and make memories to last a lifetime. It is a tradition,” said Guy Torsilieri, chairman of the Far Hills Race Meeting.

As generations of families have attended the Far Hills Race Meeting, organizers have been asking for the public to send memories and race day photos from previous years to add to its stroll through memory lane leading up to the 100th running of the event next year. Anecdotes published to the website include:

“I remember watching John-John Kennedy (JFK) race in the pony races when we were both kids.” — Mimi C.

“I love that I came here as a child with my family, and now my children are on the field with us.” — Anthony M.

“We started our attendance 48 years ago and have passed the event from our parents to our children. This has been a wonderful event for everyone who attends with us over the years. Family and friends always attend our spot for this event.” — Frank D.

“Our family grew up attending the races! A special moment was in 2001, just weeks after 9/11 when everyone sang ‘The Star–Spangled Banner’ … plus the crowd’s cheers afterwards was truly memorable.” — Dallas H. 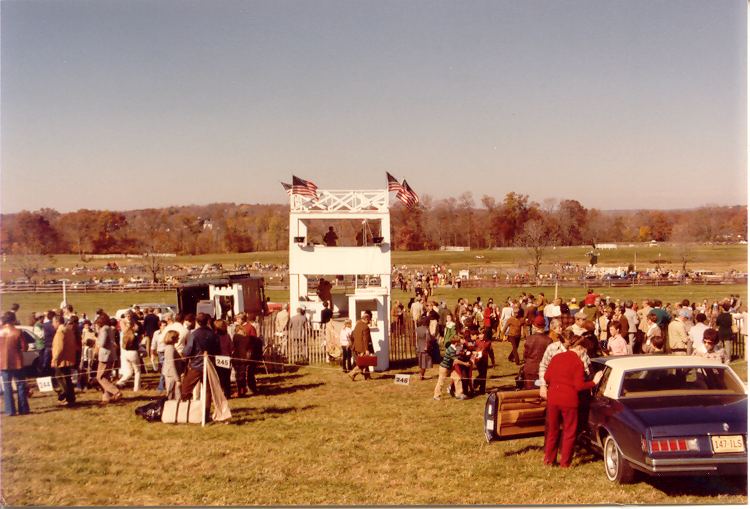 The origin of the Far Hills Race Meeting ties into Somerset County’s rich and storied equine heritage that began in the late 1800s. According to Mr. Local History Project, a website that supports local history with a social twist in northern Somerset County, equine activity began in Somerset County when the prestigious Llewellyn Park area of Montclair and West Orange became too crowded for proper fox hunting.

Charles Pfizer of the Pfizer pharmaceutical company bought Montclair’s Essex Hunt Club, which was founded in 1870, and relocated it in 1890 to Bernardsville. By 1913, the Essex Fox Hounds was incorporated with a dedicated purpose to promote fox hunting in Somerset County, and established the Farmers’ Day Race Meeting to thank the farmers and landowners who allowed them to hunt on their property. The event included the New Jersey Hunt Cup Steeplechase, a race that remains on the Far Hills Race Meeting card today.

Steeplechase racing is reaching new audiences locally, nationally and globally, bringing spectators young and old to the sport — with attractive incentives. Two years ago, the Far Hills Race Meeting began offering parimutuel wagering. From the French term meaning “amongst ourselves,” parimutuel wagering is when you place a bet against everyone else who is making the same type of wager in a particular race, not against the racetrack. 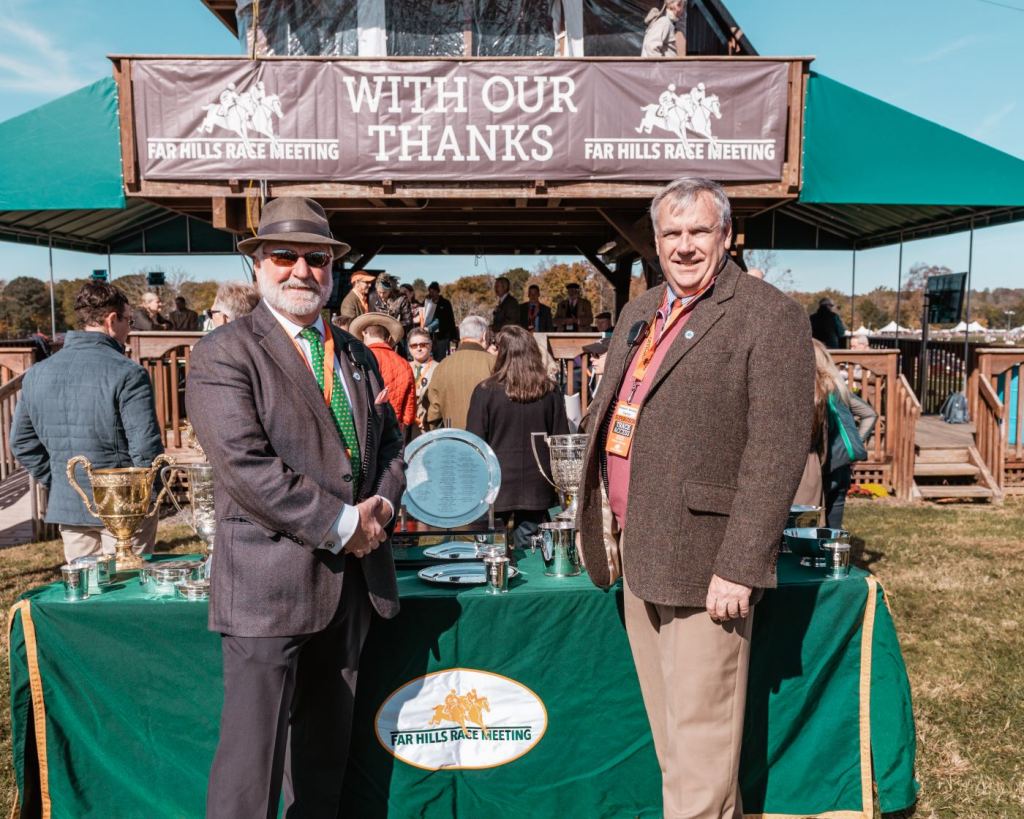 Beneficiaries have included Robert Wood Johnson University Hospital Somerset/RWJBarnabas Health; the Cancer Support Committee of Central Jersey, which provides psychosocial support services to address the social and emotional impact of cancer; the Steeplechase Cancer Center at Robert Wood Johnson University Hospital Somerset, which supports the needs of cancer patients including transportation, recovery items and living expenses; Bonnie Brae, a residential treatment center in Bernards that supports at-risk youth and families; The Arc of Somerset County in Manville, which provides enhanced access, education and opportunity to individuals with intellectual and developmental disabilities; LifeCamp, a six-week summer day camp at the Life Farm in Bedminster that welcomes 300 children from the Greater Newark area; and Community in Crisis, an organization in Bernards that combats the opioid epidemic.

Patrons of the Far Hills Race Meeting have a variety options to enjoy the races thanks to sponsors. Some attendees reserve tailgate parking spaces to socialize and set up food and beverages, others rent private entertainment tents for parties where they set up elaborate displays of homemade or catered food that might include linen tablecloths, silver chafing dishes, china, crystal and fresh flower arrangements. All-inclusive VIP ticket options also are available. Food trucks such as Angry Archie’s, Bacon Me Crazy, Cubano X-Press, Empanada Guy, Good Food = Good Mood, Grain & Cane, Oink and Moo BBQ, and Pizza Vita also joined the offerings at previous events. 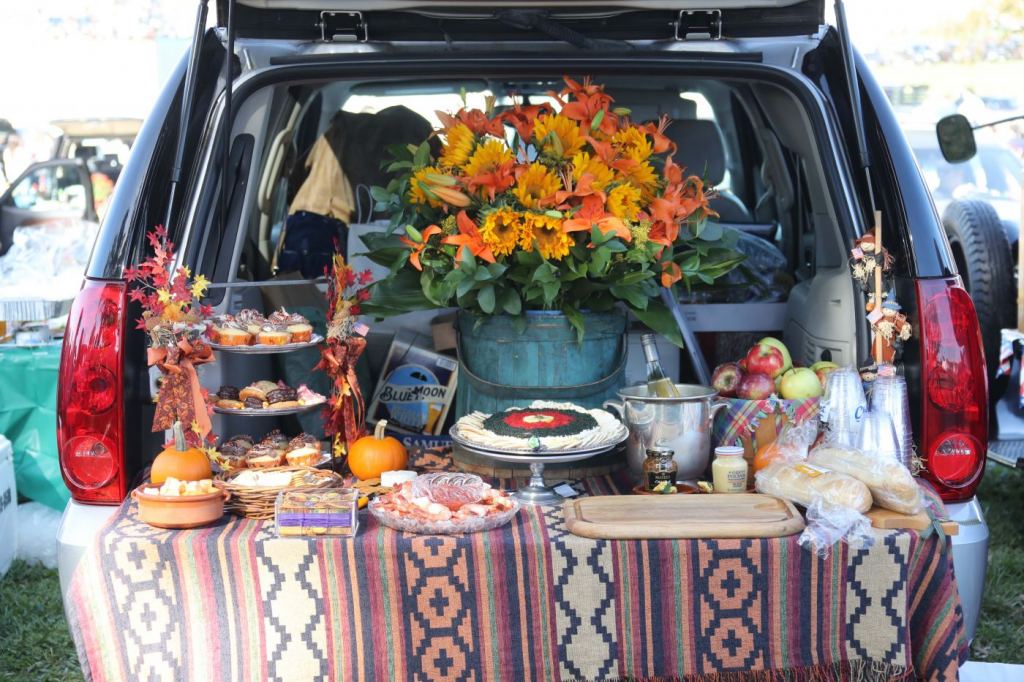 Throughout the years, Vendor Village, an area on the grounds for pop-up race day shops, was added to the lineup at the Far Hills Race Meeting. Two dozen businesses have filled the location at previous events including Barbour, Art with Heart Designs, Sanofi US Wellness Boutique, The Madder Hatters, See Your Colors, The Mobile Cigar Lounge and other merchants selling jewelry, hats, accessories, clothing, outerwear, home décor, giftware, outdoor gear and lawn ornaments.