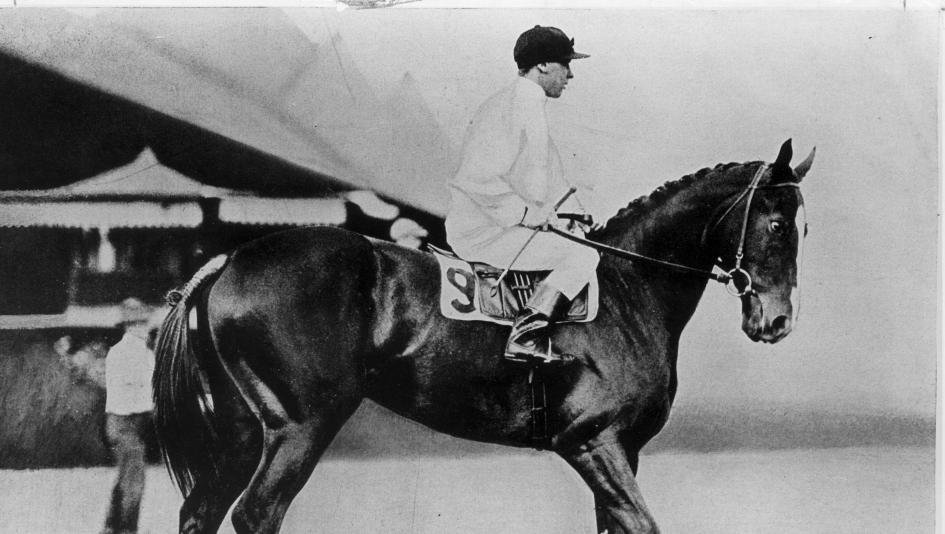 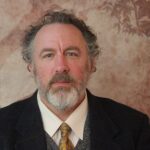 There are some great horses that seemingly disappear from the breed, and then I have a fun moment that they still exist.

Most serious horse racing history fans know that Regret was the first filly to win the Kentucky Derby when she did so in 1912. It was a great year for fillies because RHINE MAIDEN (USA) b. M, 1912 {11} took the Preakness—there has never been another year when two fillies took two of the American classics for the colts. Rhine Maiden was the third filly to be in the Preakness. American Classic Pedigrees, a wonderful fact-filled website, states “The 1917 Gazelle Handicap saw the only known meeting between filly winners of American Triple Crown races. 1915 Kentucky Derby winner Regret was an easy winner, while Rhine Maiden ran unplaced.” Rhine Maiden was not just beaten by Regret: Rhine Maiden won a stakes race named after Regret at Aqueduct in 1917. 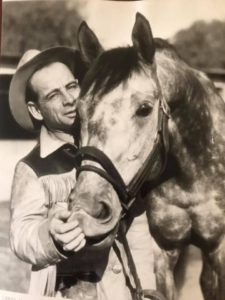 But as it turns out, the blood of Salt Lake is not the only way Regret can end up in modern pedigrees. One of my great racing failures was betting on a horse named MARCHE LORRAINE (JPN) b. M, 2016 {7-d} in the Breeder’s Cup Distaff of 2021, only to cancel the bet.  She was a mega-long shot and paid handsomely.   “Marche Lorraine,” by the way, is a famous French patriotic song. Marche Lorraine’s sire is ORFEVRE (JPN) ch. H, 2008 {8-c}, who is the 7th horse to win the Japanese Triple Crown, and among other accomplishments was twice second in the Arc.

This is a video of the famous patriotic French song, Marche Lorraine.

Without doubt, the blood of Regret is not the blood of horses of today. But here’s to horses such as the claimer Chalcolithic, or the stakes winning Marche Lorraine, that make horse racing history interesting. 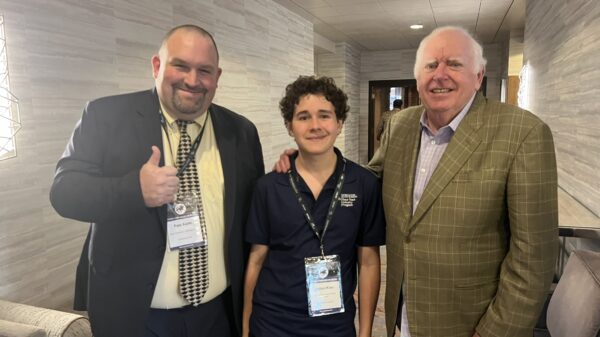 Who Do You Know? – Nathan – Student in the University of Arizona’s Racetrack Industry Program

Hi Horse Racing Today, my name is Nathan, I’m 18 years old and currently a freshman in the University of Arizona’s Racetrack Industry Program... 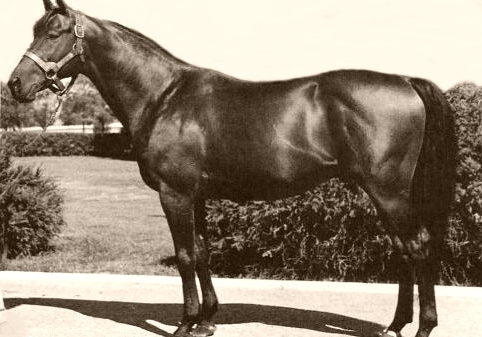 Where is Citation in the Modern Pedigree? 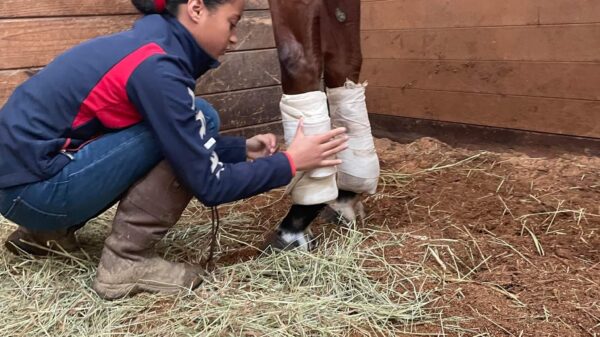 Who do you Know? Raina Jenkins, Hot walker.

How did I get into Horse Racing? My mom (Katrina Lowman)  Work for Gaudets, Jerry Robb, Dale Capuano C. Oliver Goldsmith… What is your... 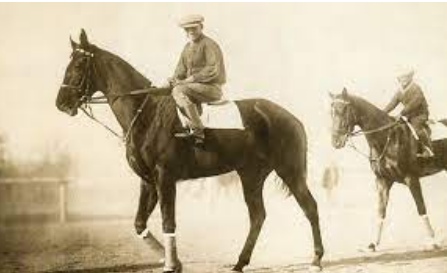 The Intriguing Story of a Very Old sire, and the first Lecomte Stakes – a Most Unusual Mating

By: Rinaldo Del Gallo, III Recently, I came across a horse sired by Unusual Heat running in the DRF BETS “Race of the Day.” ...

HorseRacingTodayJanuary 26, 2023
We use cookies on our website to give you the most relevant experience by remembering your preferences and repeat visits. By clicking “Accept All”, you consent to the use of ALL the cookies. However, you may visit "Cookie Settings" to provide a controlled consent.
Cookie SettingsAccept All
Manage consent