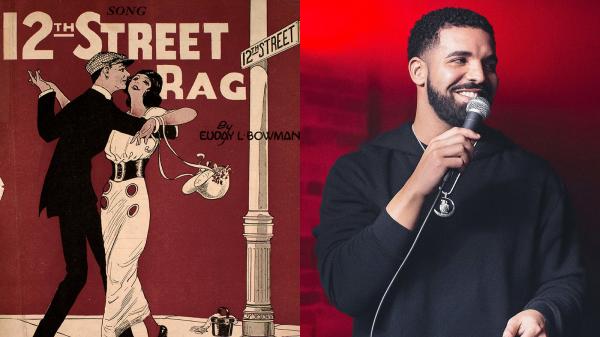 In 1919, Sir Barton swept the Kentucky Derby, Preakness Stakes, and Belmont Stakes, becoming the first Thoroughbred to do so. At that time, those races carried varying levels of prestige, and there was no special designation for winning all three … but by the time the next horse accomplished the feat, Gallant Fox in 1930, the term “Triple Crown,” already applied for decades in England to honor winners of its three classic races, was being used in the U.S.

This year marks the 100th anniversary of the first time a horse won the Triple Crown, and after a 37-year span without a series sweep (the longest over the timespan), we’ve been fortunate to witness two recent winners in American Pharoah (2015) and Justify (2018).

To commemorate the centennial, Churchill Downs is holding its second annual “Champions Day” next Tuesday, April 30. In addition to a full racecard, there will be an autograph session with Triple Crown-winning jockeys, trainers, and owners, photo ops for fans with rare Triple Crown memorabilia, and a handicapping seminar.

The differences between 1978, back when Affirmed made history, and 2015 on this planet are many, but thanks to digital media there’s still a lot of cultural crossover between generations – the enduring popularity of Star Wars being the most obvious example.

But what was life like 100 years ago in the United States? Let’s whir up the time machine and travel back to a very, very different time when, unbeknownst to everyone, Sir Barton took the Kentucky Derby by five lengths to inaugurate a tradition that’s become a cornerstone of the sport.

1919: The 18th amendment is passed, launching the Prohibition Era.

2019: Six (as of April 25) women have announced their candidacy in the Democratic Party for U.S. President.

1919: The Ford Model T reigns as the most popular automobile on the market.

2019: Seven out of the top 10-selling vehicles are trucks and SUVs.

1919: The oldest NFL franchise (that has remained in the same location), the Green Bay Packers, is founded.

1919: The growing popularity of feature films ends the nickelodeon era.

2019: Cheating All-Stars such as Barry Bonds, Roger Clemens, Mark McGwire, and Pete Rose find themselves on the outside looking into baseball’s storied Hall of Fame.

1919: The Algonquin Round Table, an assortment of writers, actors, and bon vivants, meets for the first time in New York to enjoy the pleasures of face-to-face repartee.

2019: People don’t talk, they share pictures on their phones.