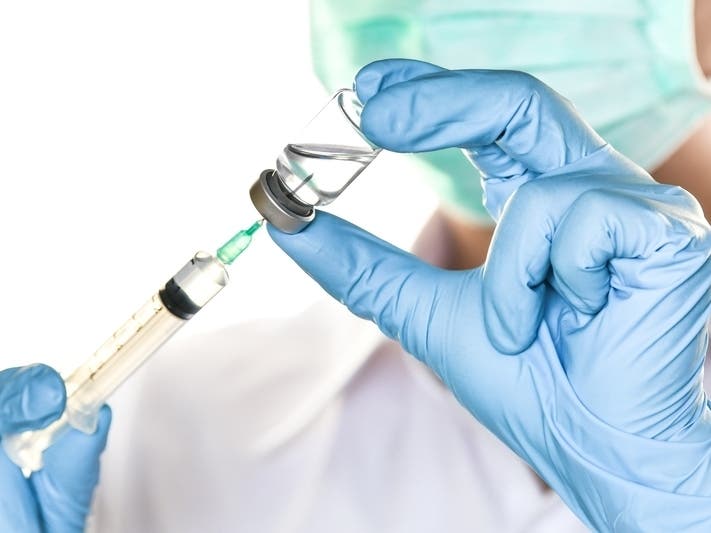 BERKELEY, CA — A horse was euthanized Sunday after an injury in a race at Golden Gate Fields in Berkeley, another California horse racing death following a number of deaths last year in Southern California.

Elegant Sundown was put to sleep in a van after a “catastrophic” injury to his right foreleg. He was 3 years old.

It’s not the first death in Northern California. At least 20 horses died at Golden Gate Fields in 2019, Patrick Battuello, founder and president of Horseracing Wrongs, said.

The Stronach Group did not immediately respond to a request for a comment on Elegant Sundown’s death.

The California Horse Racing Board, which regulates horse racing in the state, on Monday, announced a decision to move its meetings for the next six months to Northern California from Southern California.

Battuello believes the decision was due at least in part to the attention his group has given the board since last spring.

But board spokesman Mike Marten said on Twitter that the meetings were moved because Santa Anita Park no longer wanted to host them “and is not obliged to.”

He said, “At the same time, it is appropriate to hold the meetings at state facilities.”

He added that board officials think it’s appropriate to have meetings where government staff and lawmakers in Sacramento can more easily get to them. The horse racing board hopes to hold an equal number of meetings in the north and the south, Marten said.

Battuello said horse racing is still getting a pass when greyhound racing is all but dead and Ringling Brothers Circus is no more.

“We are seeing the beginning of the end of horse racing,” he said.