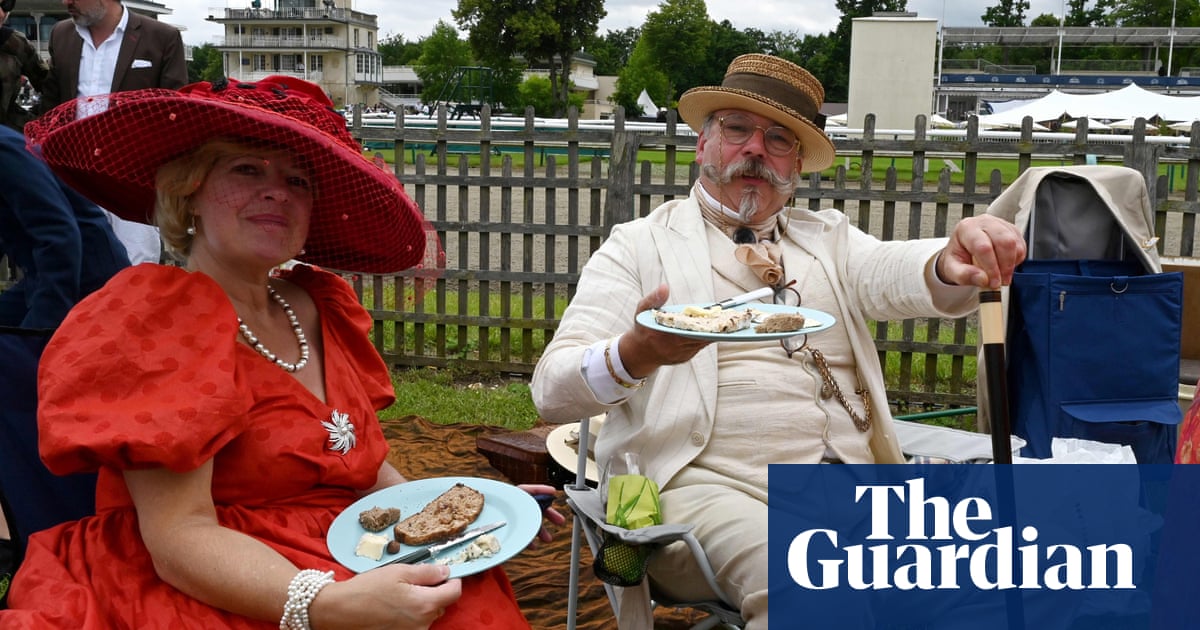 Racing fans received some encouraging news from France on Tuesday, as it emerged that the sport is an exception to the sweeping suspension of professional sports announced by the French prime minister, Edouard Phillipe. As a result, racing is likely to be one of very few major sports taking place in France this summer, which could be interpreted as encouraging news for the sport’s prospects in Britain and elsewhere.

“Racing is never considered like a sport here,” said the Chantilly trainer Corine Barande-Barbe, who brought Cirrus Des Aigles over to win Ascot’s Champion Stakes in 2011. French racing is run from that country’s agricultural ministry, rather than being overseen by the sports minister. “They said on Monday that racing behind closed doors can go on from 11 May and I don’t see anything from the prime minister to change that,” Barande-Barbe added.

“Things can always change but I hope this will not. My horses are ready to race. I’m an optimistic woman and I never stopped training them.”

Asked how the French public would respond to the prospect of horse racing going ahead while other sports were sidelined, Barande-Barbe said: “Everything depends on the way you present it. Gambling on horses provides a lot of money for the government. If gambling on racing is lost, people will have to pay more in tax.”

French racing has offered to abide by certain measures designed to prevent the spread of infection when it resumes and is currently awaiting governmental approval of those. But the agriculture minister said on Monday that racing officials had his support.

The fact that horse racing seems set to resume well ahead of other major sports in a neighbouring country does arguably strengthen the hand of racing in Britain as officials seek to persuade government and the wider public that a resumption next month would be appropriate. However, the British Horseracing Authority politely declined an invitation to comment on that point, wary of doing anything to upset politicians in the week when Dr Jerry Hill, its chief medical adviser, will take part in a series of government meetings, along with the representatives of other sports, aimed at establishing what protocols must be followed to get each sport back in action.

The former champion trainer Richard Hannon Jr stressed that the sport must live up to its responsibilities. “If it’s not safe to do so, racing won’t take place, for everyone’s safety,” he said. “Our horses are ready to go but under no circumstances are we going to go, if it’s not appropriate for reasons of health and safety. We rely on the public going racing, having fun and that’s what we want to happen again in the future. We don’t want to jeopardise that.”

As we continue our attempt to grapple with a new form book out in Hong Kong, where they race behind closed doors at Happy Valley, Focus (12.45) makes plenty of appeal at around 3-1 for a mile handicap. He won despite chasing too strong a pace when stepped up to this distance last time and can prove his worth by going in again.

Aeroflash (12.15) showed promise on his second Hong Kong start at Sha Tin nine days ago and is interesting at 9-1 on this step up in class with the blinkers fitted. Later, the market seems to be sulking about Colonel (1.15), a 9-2 shot for quite a winnable race after putting in a fair effort in defeat at 1-2 a fortnight back.

In the last, it’s interesting to see this season’s winningmost trainer taking a shot with Little Bird (3.50), who hasn’t won for a while but has been arguably running into form. The chestnut is well handicapped, has the visor back on and a case can be made at 10-1.

Wednesday’s card will be screened live on Sky Sports Racing.