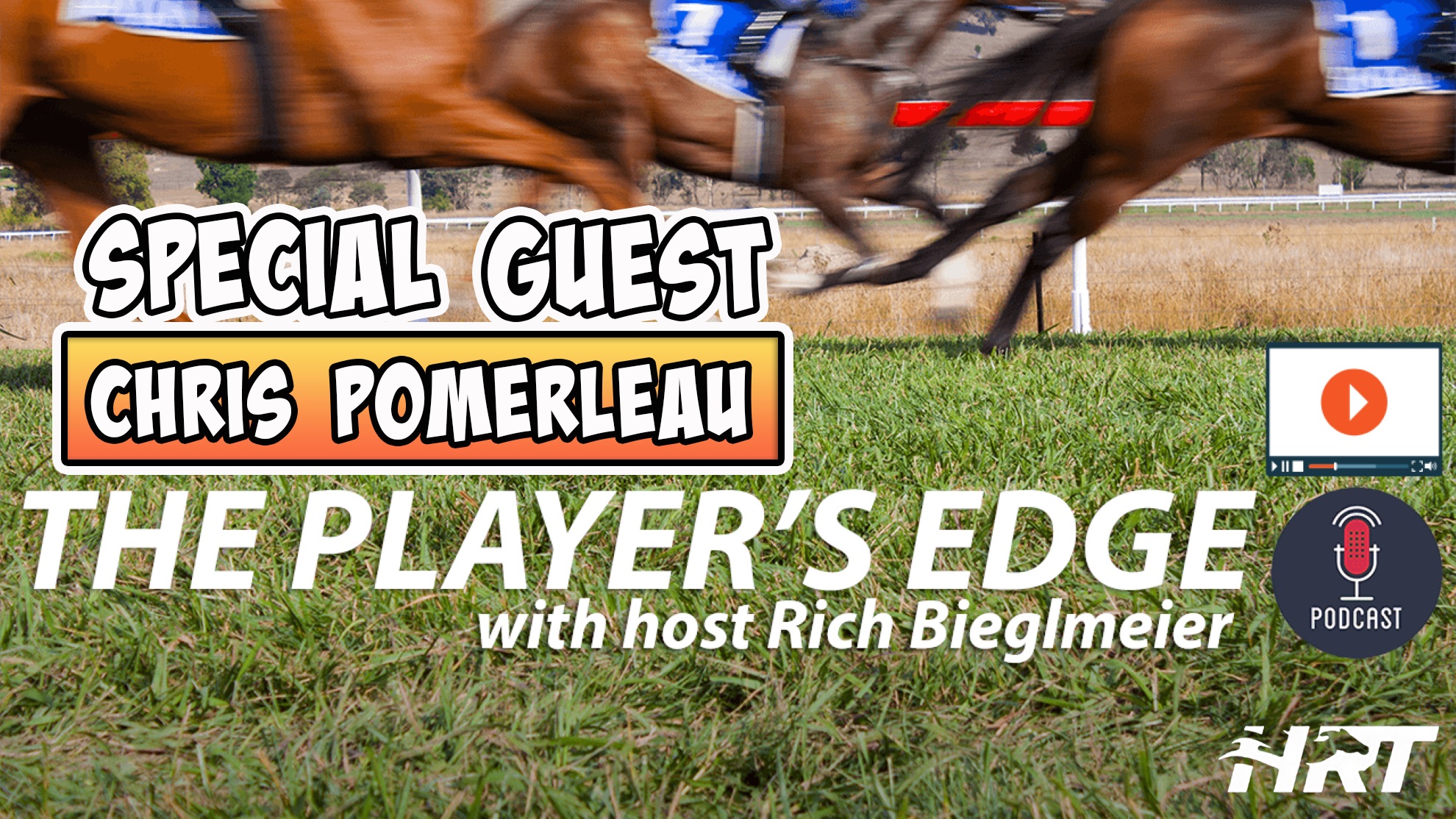 Chris Pomerleau fills in for a vacationing Terry “Hollywood” Hay. He and the rest of the crew tackle a trio of Saturday Stakes races at Santa Anita with Kentucky Oaks and Kentucky Derby consequences.

PACE PROJECTION:  A short 5 horse field but there is some speed here. The 2 fastest horses out of the gate the #3 Under the Stars and the #5 Adare Manor both have the same trainer. The other one who has some speed would be the #2 Ain’t Easy. The #5 gets the perfect spot being on the outside.

#5 Adare Manor– Has dominated since stretching out to a mile now today will add another 1/16th. Those two wins were by 12 and 13 lengths. Should get the lead and will have options with the nice outside post in a short 5 horse field. Has beaten a couple of these horses already.

#2 Ain’t Easy– Was unbeaten 2 for 2 before last start which came after a 5-month layoff. Should be even better this time as the workouts have been really good in between races as well. Will be forwardly placed as well, which will help in this small field.

#3 Under the Stars–  Has raced really well and is always there at the end even in tough races like this. Since I like the heavy favorite and I see potential with the #2 Ain’t Easy I have to keep this one out of the exacta.

PACE PROJECTION:  This is a difficult pace to figure out as none of these horses seem to get the lead out of the gate. I would project the two inside horses as the front runners in this race #1 Eleuthera and #2 Sterling Crest.

#4 Lucky Girl–  She has gotten better each time out and has beaten most of these horses already.  One of only two horses who has two lifetime wins in this field and the only one who had both victories at Santa Anita. She has overcome a slow pace before including the last race, the China Doll.  Might have to do that again.

#2 Sterling Crest– With the lack of pace in this race she could be the potential pacesetter.  Even if she sits 2nd behind another horse could make for potential good trip here. Her Beyer number has gotten better each race. Has finished behind some of these horses in the past.

#6 SIxteen Arches– Won her only race in Ireland and has been working out well.  Was 12-1 the race was on dirt, and she beat 13 other horses. Will be over bet but will it be smart money or dumb money?

PACE PROJECTION: This race 100 percent comes down to the pace Forbidden Kingdom is fast and needs the lead we think. The #6 Taiba is quick as well does she create enough pressure to favor the #4 Messier?

#4 Messier–  Has speed to be forwardly placed but will not be as fast out of the gate as the other two favorites. In 5 starts never finished worse than 2nd and never lost a race by more than a length. Has the highest Beyer in the field with the 103 last time out where he won by 15-lengths. Beat #3 Forbidden Kingdom by 3.5 lengths last November at Del Mar.

#3 Forbidden Kingdom–  Looks to be the speed of the speed. Has improved each dirt start. Has won 3 of 4 on dirt only losing to ML favorite #4 Messier.  Has been stretching out a little each race and getting stronger and stronger. Distance won’t be the issue the pace could be.

#6 Taiba– Potential yes but let’s face it this horse is in here to press the #3 Forbidden Kingdom and help the other Tim Yakteen runner the #4 Messier. I can’t play this to win as one of the two favorites are going to win.

Plays: No way to really make money single the #4 Messier in all vertical wagers.  Another way is to try and double your money and pick the favorite you like.

Layoff & coming back with good works

Sire sired plenty of stakes winners at distance, Dam stakes winner and this is her first foal, she won going distance

Won first 2 races and her last race, she was no match for the winner

Tried to come up the rail

Works are good overall, but they don’t appear to press her too hard in workouts

Sire is one of the top sires in the country, Dam was stakes placed in Australia in group 3 level races and below she had one of foal to race and see didn’t win

Ran 2nd last out, a step slow at the start, went wide and was gaining at the end

Never out of the money in 5 starts

Sire has produced triple crown winner, among other, Dam was a stakes winner and has produces 8 runners 7 winners and 2 stake winner (Bodemeister). She may be good on the turf

Toss last, away slowly and showed little except losing by 24L

Is she a dirt horse or turf horse? She ran 2nd to Eda in the Starlet

Tried and failed to do much in the Breeders Cup but also didn’t have the best of trips either, bumped, shuffled back

Won her first to races, maiden & stakes race (blinkers on first race/off for 2nd) at 1 mile

If she can get out of the gate, she should sit behind the leaders & and Mike Smith will get her going on the turn

She’s the only grade stakes runner in this race

She’s had her issues in almost all of her races, off slow, blocked, in tight, pick an issues

A clean trip for a change would be nice

Dam was a handicap winner in England on both turf and all weather, first one to race

Wide starting post (13) ran midpack, pushed with 3F left, no room and switched to her left and went on to challenge for the lead, and finished

Plenty of unknows here but if she ready, works ok, she will be finishing strong

Sire has had he’s share of group winner, dam never raced, one other foal didn’t win but placed in races over 1 mile.

1 race one win & easy winner too

Of all the starters in this race, he received the highest speed rating in his maiden debut than anyone else plus puts him with the top 2 choices

Very straight forward maiden race and just was that good

Dam was a 14 times winner, Ohio Bred of the Year (twice) won at distance up to 1 1/8 mile. He was purchased at a 2 year old in training auction for $1.7 million

Works are good enough to beat the top 2 horses here

Won last 2 races showing speed & when asked to go, did just that

Tried turf once and any ok 3rd with some trouble

Sire has produced nice winners and he won the Preakness