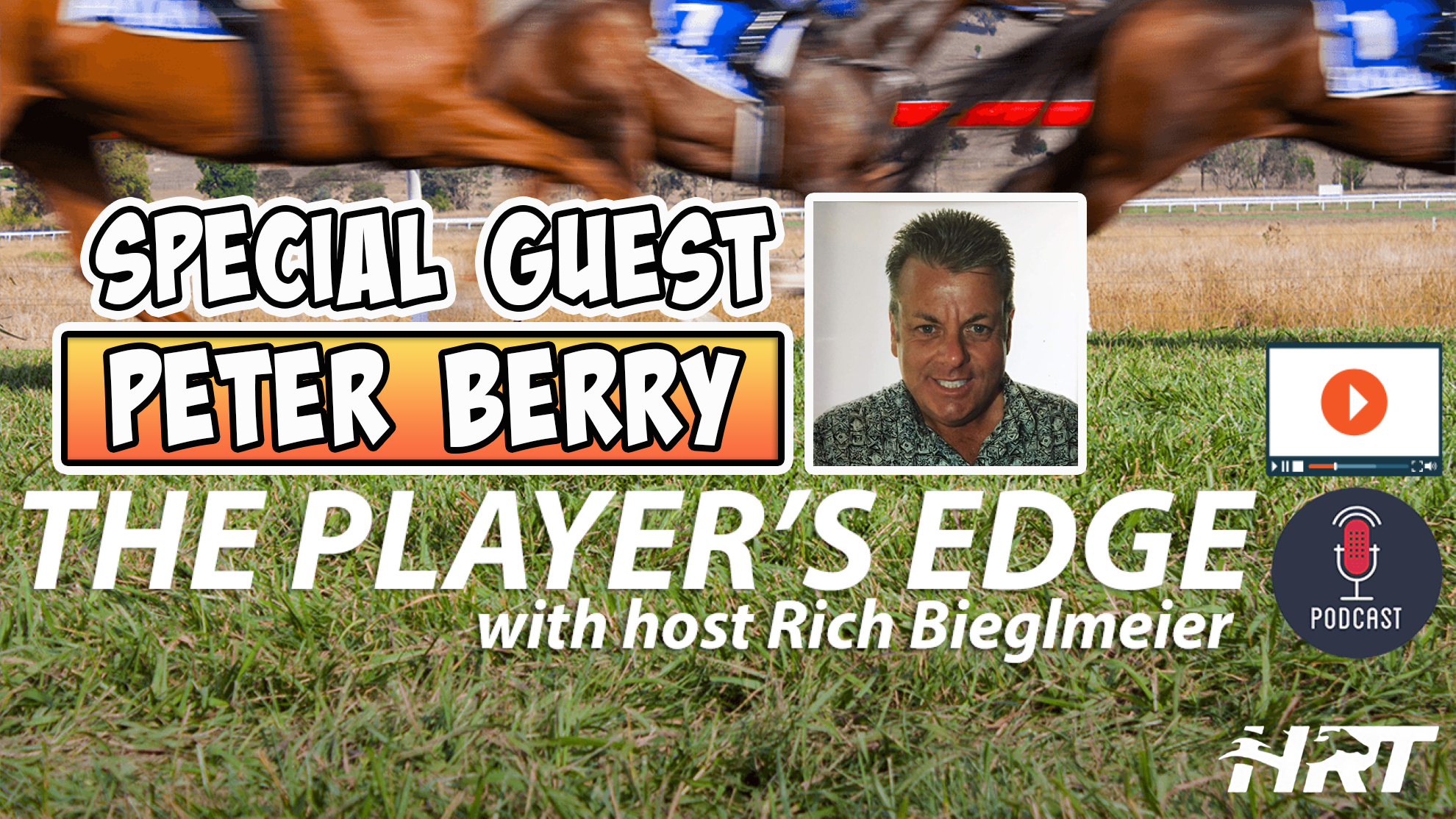 7 –    Special Reserve is a Grade 2 winner and the class of the race, has the highest speed figure at today’s distance and his best dirt speed is fastest among today’s starters.

5 –    Williston Way has won four out of five races at Mountaineer Park including the last two in a row. He has high % winning trainer who has won 32% of the races at the current race meet and jockey Luis Batista returns to ride him again going for a hat trick with him. He has several good workouts in a row.

1 –    Macron won his last race receiving the highest last race speed rating and the rail post is winning at 28% clip.

2 –    Baytown Bear had a lot of trouble in his last race so I will throw it out. Prior to the last race he finished in the money in five races in a row, winning one of the starts. He likes Mountaineer Park finishing in the money in eight out of nine races, winning three of the races

2 –    Mr. Wireless is a double Grade 3 winner, winning his last race easily. He has a perfect record at Mountaineer Park winning his only start there the G3 West Virginia Derby last August.

4 –    Fulsome has won just shy of 1million dollars, a Grade 3 winner and won his last race at Churchill Downs at today’s distance. He is trained by Brad Cox and ridden by Paco Lopez.

8 –    Derby House has won five races in a row increasing his speed rating each race receiving a 105-speed rating in his last race. He can handle the distance winning three out of four starts and has a terrific bullet workout on July 20th. The only negative is he either wins or finishes out of the money.

1 –    Perfect Sense has finished in the money in the last five races, winning the last two races in a row and goes for a hat trick. The rail post is winning at a 29% clip and the distance will not be a problem as he has shown he can compete at today’s distance.

3 –    Home Brew has won four races out of six career starts the last two in a row. His highest last race speed rating is 105 and he is trained by Brad Cox and ridden by Paco Lopez.

7 –    Skippylongstocking ran in the last two triple crown races without embarrassing himself, finishing 3rd in the Belmont Stakes and receiving a 105-speed rating. His best dirt speed is the fastest among today’s starters and he has a good 4F workout on July-31st.

2 –    Simplification has finished in the money in six of his nine career races, winning three of the races. Lasix has been added and he has several good workouts in a row.

#5 Williston Way– Has speed and will be forwardly placed early. Loves Mountaineer winning 4 of 5 races with a 3rd.  On a fast track in his career, he has won 5 of 8 races and only missed the trifecta one time. Luis A. Batista is aboard for the third straight race, and he won the previous two rather easily.  He will have Lasix today which he has won 4 of his last 5 races with.

#7 Special Reserve– The class of the field and making his second start back after an 8-month layoff.  I would imagine he goes right to the lead from the outside post.  Has won 6 of 15 races at this distance. At a new track and with a new Jockey might be hard to take at a low price.

#1 Macron– Has speed but can also close as this horse is very versatile. If the top 2 hook up this could be the horse going by them at the end.  At a new track with a new Jockey.

PACE PROJECTION:  A bunch of speed in this race the three most likely to go for it are the #6 Likeable, #7 Irish Unity, and #9 Promise Keeper. There are another 3 of 4 who have enough speed to get good early position as well.

#8 Derby House– This horse is a perfect 5 for 5 as a four old and most of his races are run aways. Last year he only won one race out of 6 but did race tough competition at Churchill and Keeneland. Should sit about mid pack and there is a plenty of speed in here for him to chase down.#2 Mr. Wireless– This horse has won at Mountaineer before in his only start there. Gets DeShawn Parker aboard for the second race in a row and who knows Mountaineer better than DeShawn Parker.  He likes the distance winning two of three with a second.

#4 Fulsome– He has won 7 of 13 career races and is 4 of 6 at this distance. Has traveled to a lot of tracks and has done well in some tough races. Has the best late pace in the field and will get pace to run at. Gets Paco Lopez aboard for the first time.

PACE PROJECTION:  Looks like to me that one of the longshots #5 Courvoisier and the ML favorite #6 We the People will try for the early lead. There are a couple others who will be close and sitting just behind.

#3 Home Brew– He is undefeated with Lasix which he will get again currently 3 for 3. He is also a perfect 4 for 4 on a fast dirt track. Gets Paco Lopez for the second race in a row. Last time out with Paco won by over 6 lengths which is his largest margin of victory.

#4 King Ottoman– Continues to be around at the end but has only one 1 of 5 career races.  Has never gone this far so maybe room for improvement. Gets another rider switch this time to Brian Hernandez Jr.

#6 We The People– He either seems to win for fun or out of the money.  There is other speed in here, but he has won sitting off the speed as well. Don’t like the jockey switch from Geroux to Prat now to Ricardo Santana Jr.

Toss last, didn’t like the mud and showed speed the folded, first start since the BC Sprint.

He has 15 starts with 6 wins at the distance

Good place to get back to winning ways

Won an allowance at MNR last out with easily, angled out and went on to win by 4 3/4 L and it could have been more

Good enough to beat the rest of this field

Started the season at OP with 2 wins 2 second in good allowance company and then ran average races, 1 at OP and 1 at LS

Came off the pace, as normal, to catch them at the end

Returned to form and will be coming at the end, there should be plenty of pace to run at.

Distance is a question mark but his form in spot on

Lay close to the pace and make his run

Laid off the pace and came inside then out to win

Layoff coming into this race with ok works

1 bad race was in the sloppy, no sloppy track, he wins

Dull effort last out in the Preakness chased and went backwards

First time Lasix and preps for this race look good

A bit of a surprise 3rd in the Belmont Stakes last out but no match for the front 2 horse, Nest won next time out at Saratoga

He’s placed in graded stakes but not wins