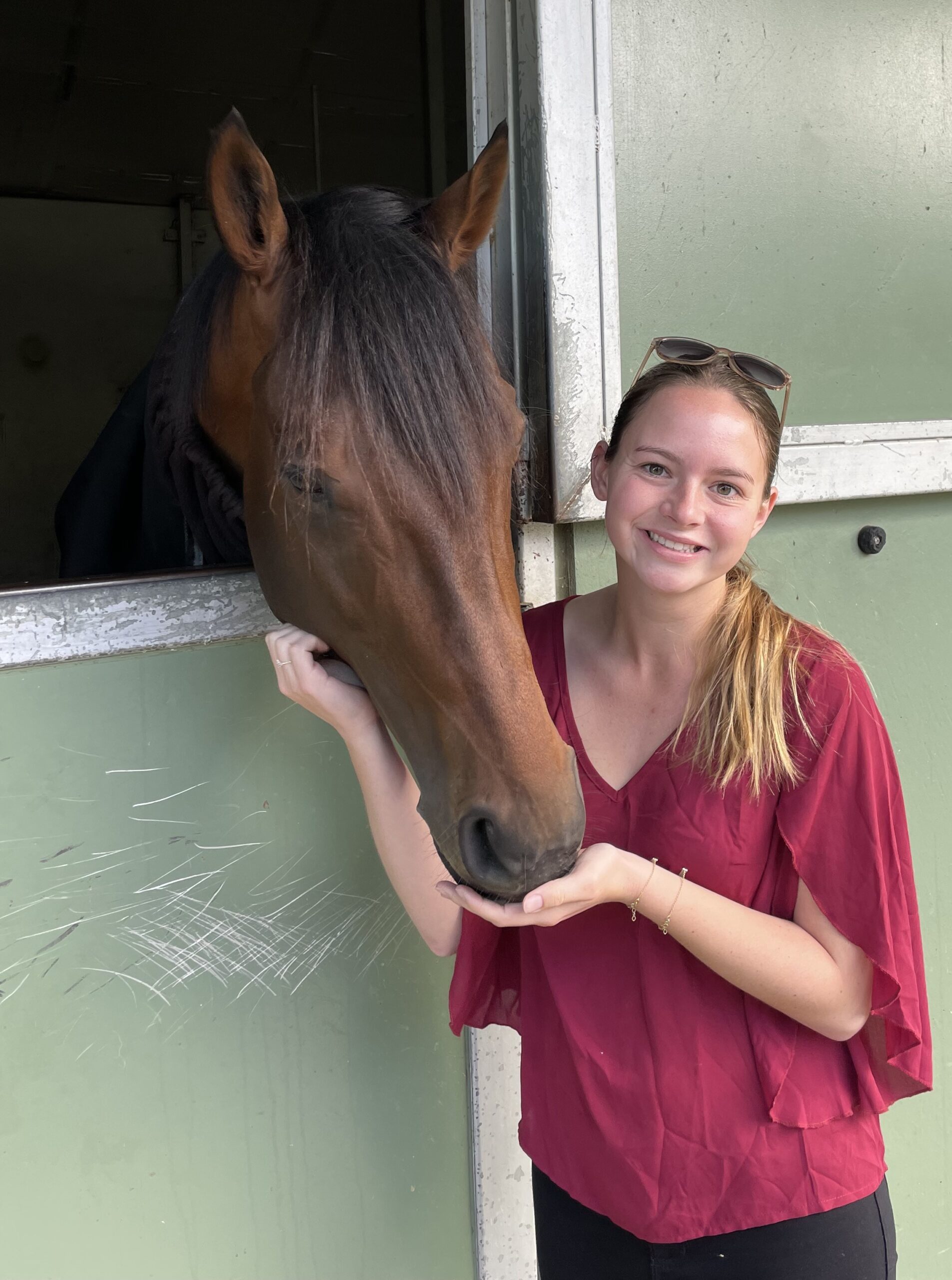 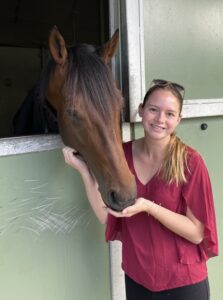 BIO (Some things that are not covered in the other questions):

I’m Taylor Owens and I’m from the state of Iowa (go Hawks!). I am currently on the second year of the Godolphin Flying Start program. At the moment, I am in Australia studying their horse racing and breeding industry. Outside of horse racing I am an avid reader, traveler, and outdoorswoman that enjoys hunting, hiking, and fishing.

How did you get into Horse Racing?

I’ve loved horses since I was a child and I used to have thousands of model horse toys. My dad’s uncle used to have a few claimers that he raced in a partnership at Prairie Meadows, so when we moved to Iowa when I was eight, I had my first real track experience. I was transfixed by the jockey silks, the horses that shined and snorted in the paddock, and the sound of their hooves as they galloped home. I was hooked and there was no going back.

The day before the races the men in the family would sit and mark up the Daily Racing Form for the next day. I would stay up late and beg for the form when they were done so I could make my picks, even though back then I only picked based on earnings. I wanted to be involved, and when I learned you could train the horses, I immediately knew that’s what I would do. It took until I was nineteen to get involved, but it was worth the wait.

What is your dream job in Horse Racing?

I’ve always wanted to be a racehorse trainer.

Favorite Horse of all time and why?

I’ll keep this to horses in my lifetime, and there are so many to name, but I have to say American Pharoah. My family and I were in the middle of moving to Oregon the year he won the Triple Crown. We were in Yellowstone on Belmont day. My dad stayed with me in the car to listen to the race on the radio while the rest of the family went to watch Old Faithful erupt. He and I cheered in the car, and despite there not being a single horse or track around us, this is one of the most memorable races for me.

Favorite Active Horse and why?

Mind Control! I’ve religiously followed his career since he went into the Bayshore as a two-year-old. It started with just being excited for being one of the first ones to pick him as a good horse, but as he got older and developed, he put so much heart into his races that it was hard for anyone to root against him. I’ve been able to watch his fanbase grow on social media, so it’s been fascinating to watch that develop over time.

Favorite Active Jockey and why?

I’m in Australia now so I’m going to answer with an Australian jockey. James McDonald has been a lot of fun to watch, and he rides very well, so I’m enjoying following him.

Favorite track and why?

I’ve always loved Keeneland. They put on a competitive race card and the facility has a ton of character. I admire the work they’ve done to get race fans and the public out to the track, and I think it’s something other tracks should look to and adopt. I also think it’s one of the most picturesque tracks in the country, especially in the fall. 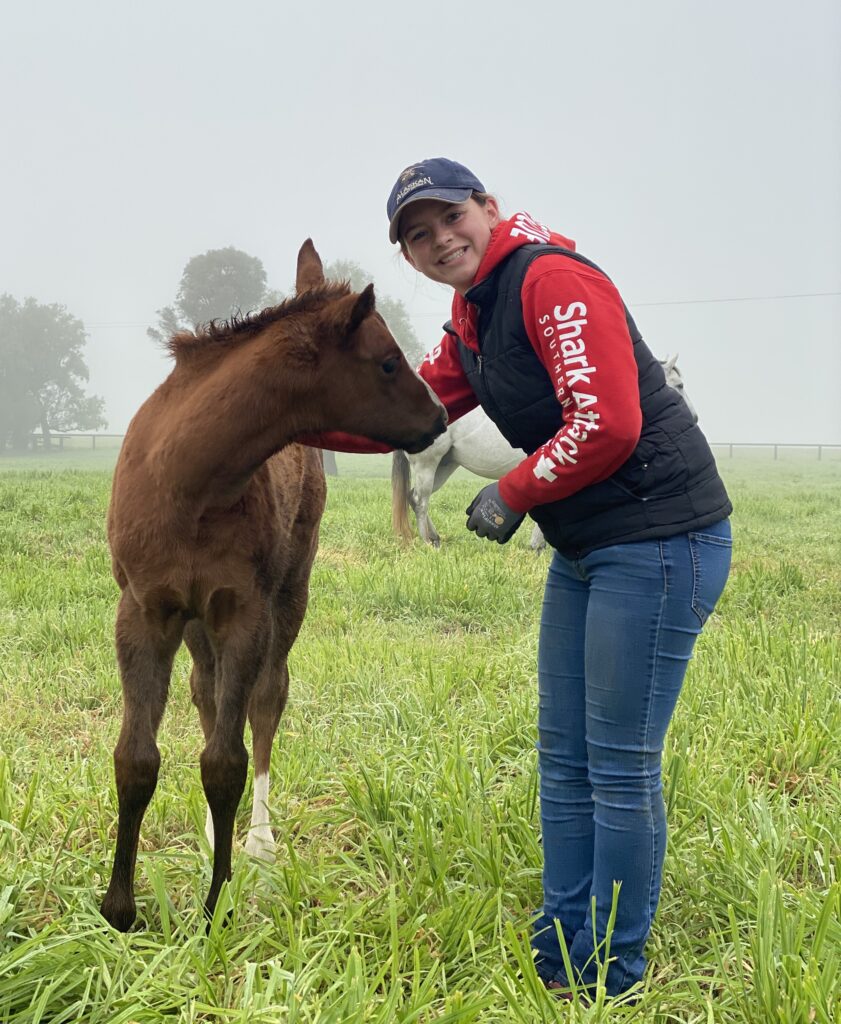 If you oversaw Horse Racing, what would be the first thing you would change?

There’s a lot of things I’d love to see changed about racing, but one of the first things is make it accessible and improve the fan experience. Australia delivers the race going experience in such a way I haven’t seen before in other countries, and I think that’s where you start. The love for horse racing starts at the track and experiencing the range of emotions that come with a full race day experience. We should be putting the customers first and make sure they leave the track eager for their next day out.

Favorite type of bet and why?

I really like trifectas. I always box them, and I have a lot of success with that. I also really enjoy a show parlay with my sister.

Tell us about your biggest win betting on Horses.

I tipped a 27-1 shot when I was in college doing on-air handicapping. Everyone thought I was nuts, but after the race I had two people come up to me and thank me and it felt very rewarding. I’ve had a few small wins in pick 3’s and pick 4’s, but I would say that brief experience was most rewarding.

Tell us about your best experience meeting someone inside of Horse Racing.

I’ve been blessed to meet so many people across the five countries I’ve been to, and I’ve made several life-long friends through Horse Racing. My best experience meeting someone inside of Horse Racing is owed to the first trainer I’ve worked for, Brad Hemba. Between him and his wife Mindy they run their own stable at Prairie Meadows. I reached out to Mr. Hemba back in 2019 looking for a first job with racehorses and he took a chance on me. Everything I learned, from hotwalking to tacking up with racing equipment to tending to the horses’ legs, began with him and his wife. They recognized how enthusiastic I was and that I had the appetite and willingness to work and learn, and they gave me as many opportunities as they could. It can be difficult in this industry to find someone who will take the time to be hands on with you, but he and his wife did just that, and I hope one day I can pay it forward. 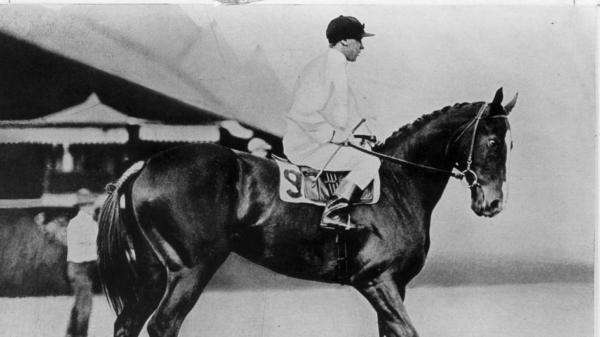 Oh great Kentucky Derby winning filly Regret, where are you in modern pedigrees?

By: Rinaldo Del Gallo, III There are some great horses that seemingly disappear from the breed, and then I have a fun moment that... 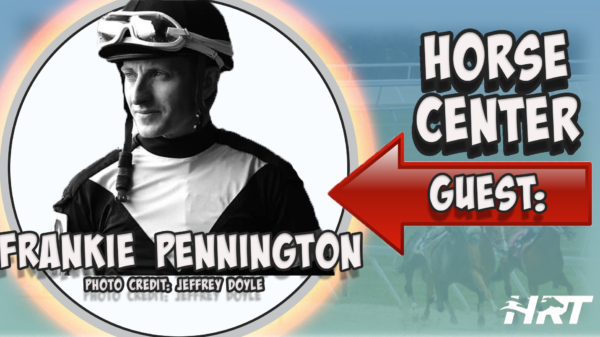 Horse Racing News and Opinions Frankie has been a fixture atop the PARX jockey standings. He has won at 19% for his career and... 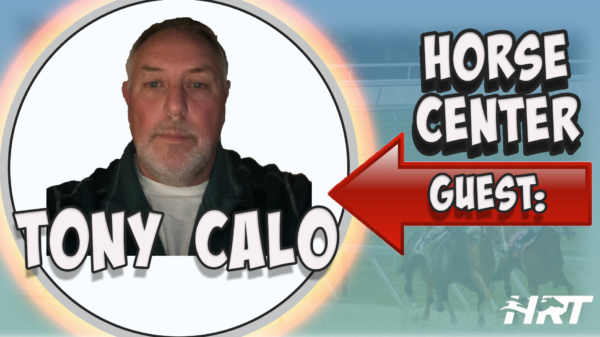 Horse Racing News and Opinions Finger Lakes Announcer Tony Calo tell us about his journey and experiences so far being in the booth and... 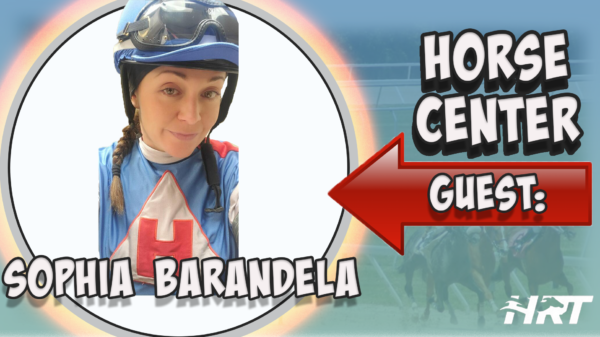 Horse Racing News and Opinions Jockey Sofia Barandela just got her first Fairgrounds’ win, bringing her career total to 19. Her journey to the...