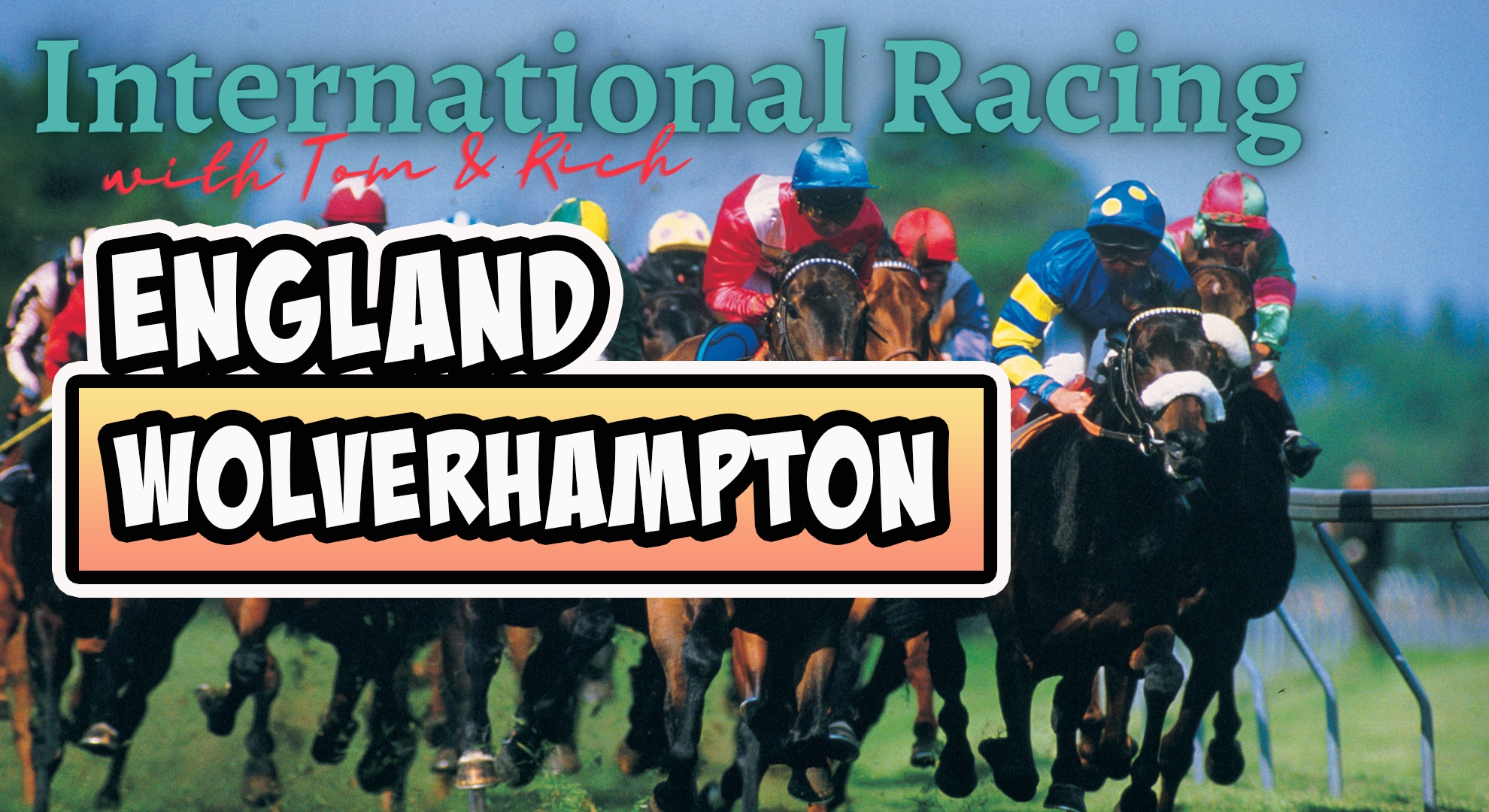 Winner last out at track on AW

Early this year, running against group winners and tried group 2 at Royal Ascot

Running in handicaps in last 3 races, so this is a drop down?

Novice win and third last out in same type of race

Last race, he hung left with 1F left in the race but keep going

With small field, should get better trip

Ok run for first time on AW, running 4th. Kept in the rear and made progress at the end but had traffic issues. Better placing early, better results

In the past, he’s been placed more forwardly then the last race. Tactic change or needed a run?

This is he’s second run at 6F

Won in July and 2 races since, not much

Last race back, awkward start, moved forward and nothing left at the end

Other race, forwardly placed and went backwards in final furlong

Why pick? Change to AW

Why not try here in class 4 races

Won last 2 races on AW at Lingfield and Chelmsford

Both win at big prices

If he doesn’t win again, her form should get a placing

2 tries on AW, no placings

Distance suits, now will we have a breakthrough on the AW?

Won last time out and all wins are on the AW

Favorite and could repeat

Started he’s racing career in Brazil and then France

Last 2 races on AW and first start in England was not good, dead last

Improved to run third – ran on the frontend but didn’t finish, this time?

First race in England was class 1, last a class 2

One second in France was on AW at Chantilly, won via DQ because the winner tested positive for banned substance

Lost by 1L first out on AW

Off slowly, sat in the rear, ask to go with 1F left, hung left and finished positively

Best horse he sired is: Battaash

Dam has produced 3 runs all won, 2 are stakes winners

Tries but has failed. Now trying farther distance and AW

Ships over from Ireland and see it the change helps