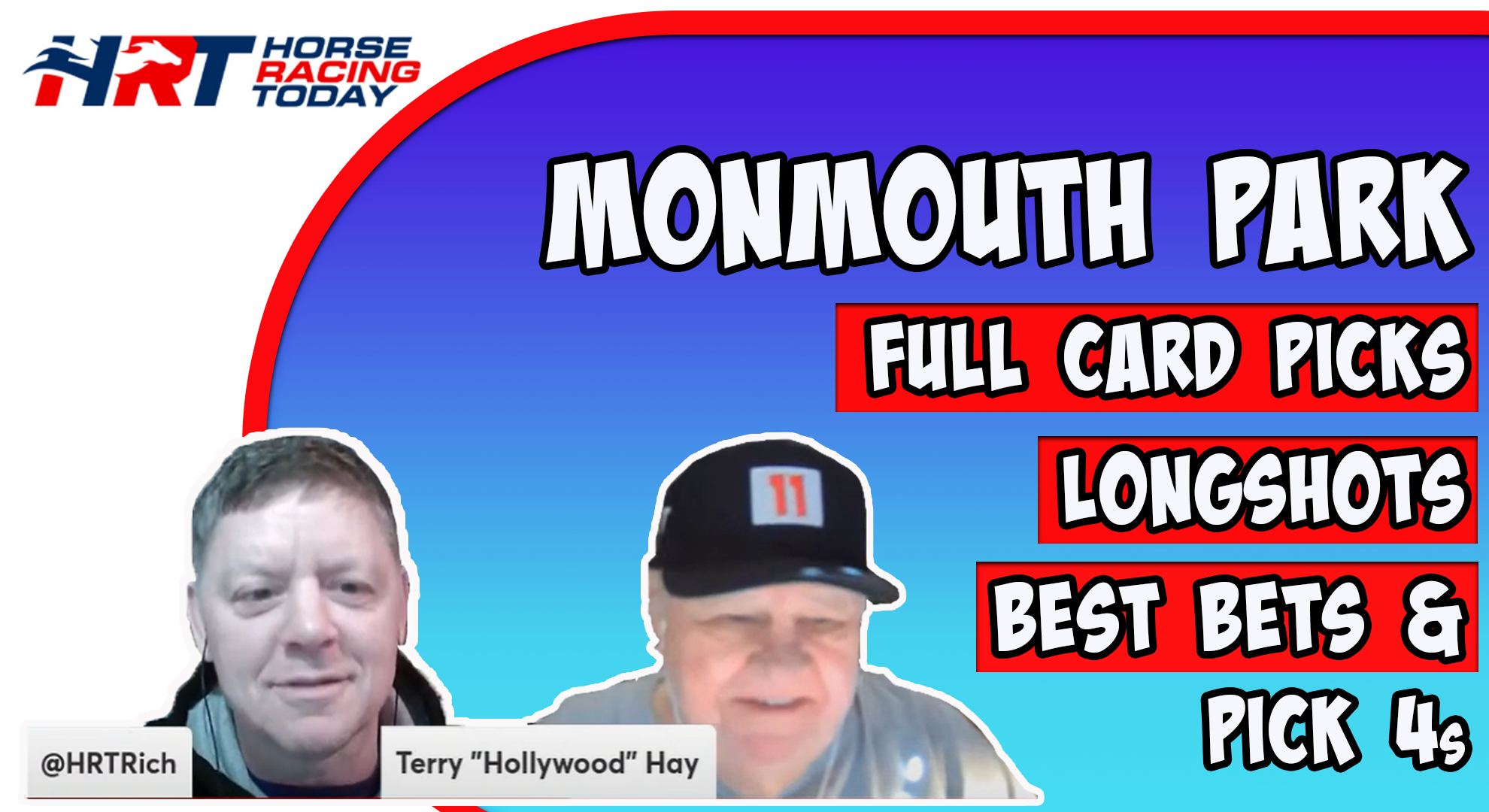 1 – BAHAMIAN MOON – ran some quicker fractions in her last race, usually rebounds after regressing like she did last out

6 – CAPTURINI – has some of the most late kick for this crew, 2nd off the claim is 20% winner for trainer Jerry Hollendorfer

1 – SAVE THE FLAG – tied for the TLRSP# and takes a slight dip in class, did run a little faster in her last

6 – KIRTAN – could be the pacesetter, ran much better times in her last effort and her resume says it is possible for her to improve in 2nd off the bench

4 – SHE’S PEACHY KEEN – ships in from Tampa, recollection is Tampa-to-Monmouth works, real fast workouts hint she like the NJ surface

7 – MARVIN – LS – won his last with by a lot with a peak number, the last time he popped a bi number, followed it up with a better race, TLRSP#, first off the claim for tr Bruno Tessore, 28% winner

1 – ODRAMARK – speed horse (that can also win from the back), on the rail, good track bias fit, tr Jose Delgado winner 26% off the claim and 32% claim repeater

4 – GRAN MALBEC – gets a weight break, 1st Gelded at 7, was better ATB in last, likely to show in R2 off the bench

6 – FIRST NAVY ADMIRAL – could be the frontrunner, won last w2w by 5 lengths with faster times at 5 and final 5 ½ f by a second and 1.2 seconds, respectively

7 – MINNESOTA LUCKY – could be better in classic 3rd race off the sidelines, but Monmouth 2/0-0-0 and really not close in either, we’ll see if going sprint, route back to a sprint unlocks the winners’ circle

9 – PARDSY – top choice if he gets in, Jamie Ness and Rueben Silvera, best combo of EP and LP

7 – THE PREDICAMENT – missed as the favorite in last, tr Andrew Simoff rebounds at 35%, switches to a higher win rate jockey in Daniel Centeno, maybe better round two off the bench

2 – STANHOPE -has a + EP edge, track dropper from NYRA and gets a weight break

1 – PIANZI – won 3 of 7 at Monmouth, Ness/Silvera again, better in the second half of last race

4 – LA COSTA – toss out last, clipped heels, DQd… EZ winner in race before that in first at Mon/Distance/Surface, drops in class, concerns a little of last race trouble

2 – NATOMA – scratched into this spot 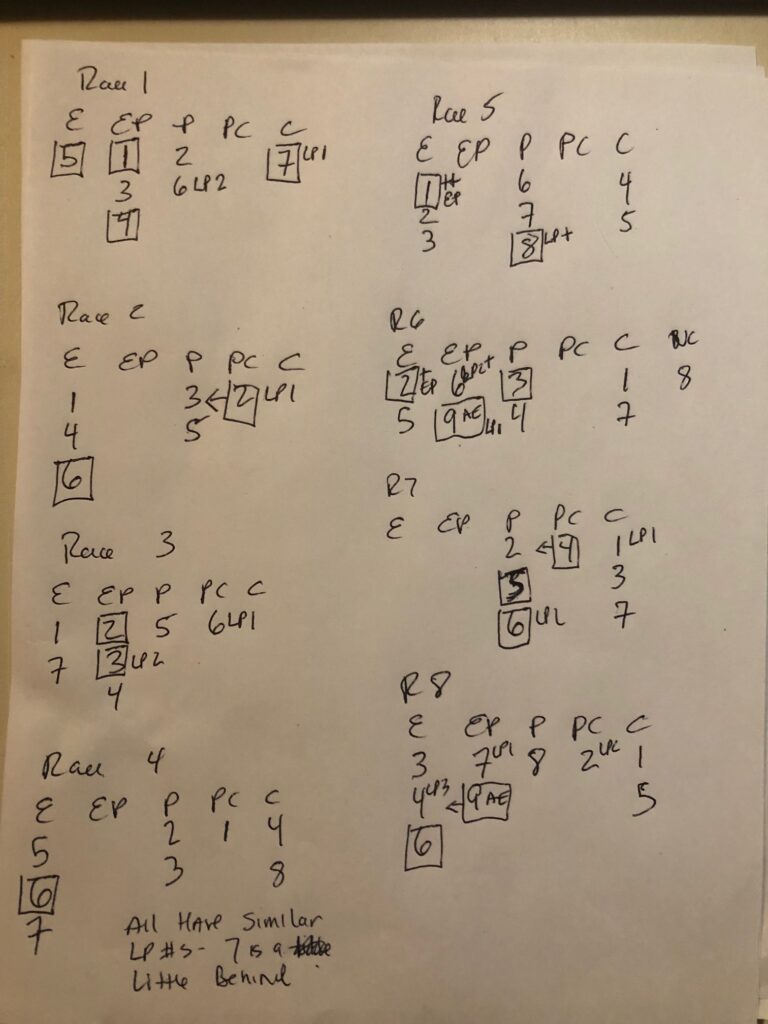